The Tower of Stavronikitas, also known as the Tower of Sani was built to protect the “metochi” (dependency) of the Stavronikita Monastery. The tower is in an excellent state of repair; it is 8 meters high, but the archaeologists believe that an upper floor is missing, and the original tower was much taller.

The Tower of Agios Georgios also called Stavronikita, or Sani Tower is located on an elevated position where historians assume the former area of the ancient Sani’s acropolis stood. The historic city was built by settlers from Eretria and was said to be one of the most prosperous coastal cities of Halkidiki until the rise of the Roman era.
According to records found in the monastery, this whole area went by the name
'Pyrgos (gr. ‘tower’) as was mentioned in 1346 on an official document written by
the Serbian King Stefan Susan.

The Stavronikita Tower was probably built as a consequence of the looting of
Kassandra by Catalan mercenaries in 1307-1309. At that time the tower was called Agios Georgios and it was surrounded by a small village of monks. It was used to protect the Metochi Pinakas of the Mount Athos Monastery of Stavronikita, which had been purchased in 1543 by Patriarch Jeremiah I on behalf of the monastery. The monk’s village was located 1km from the coast to prevent pirate attacks. 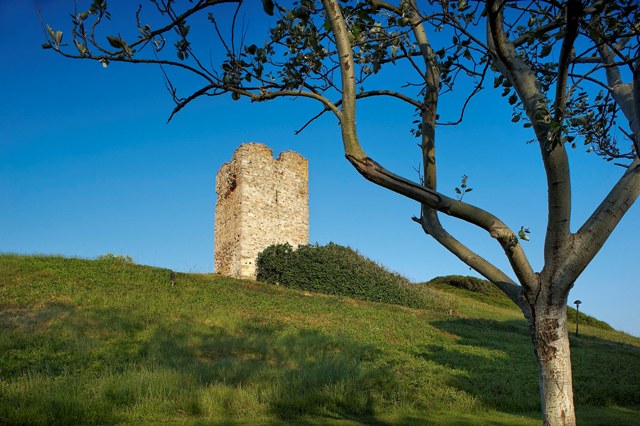 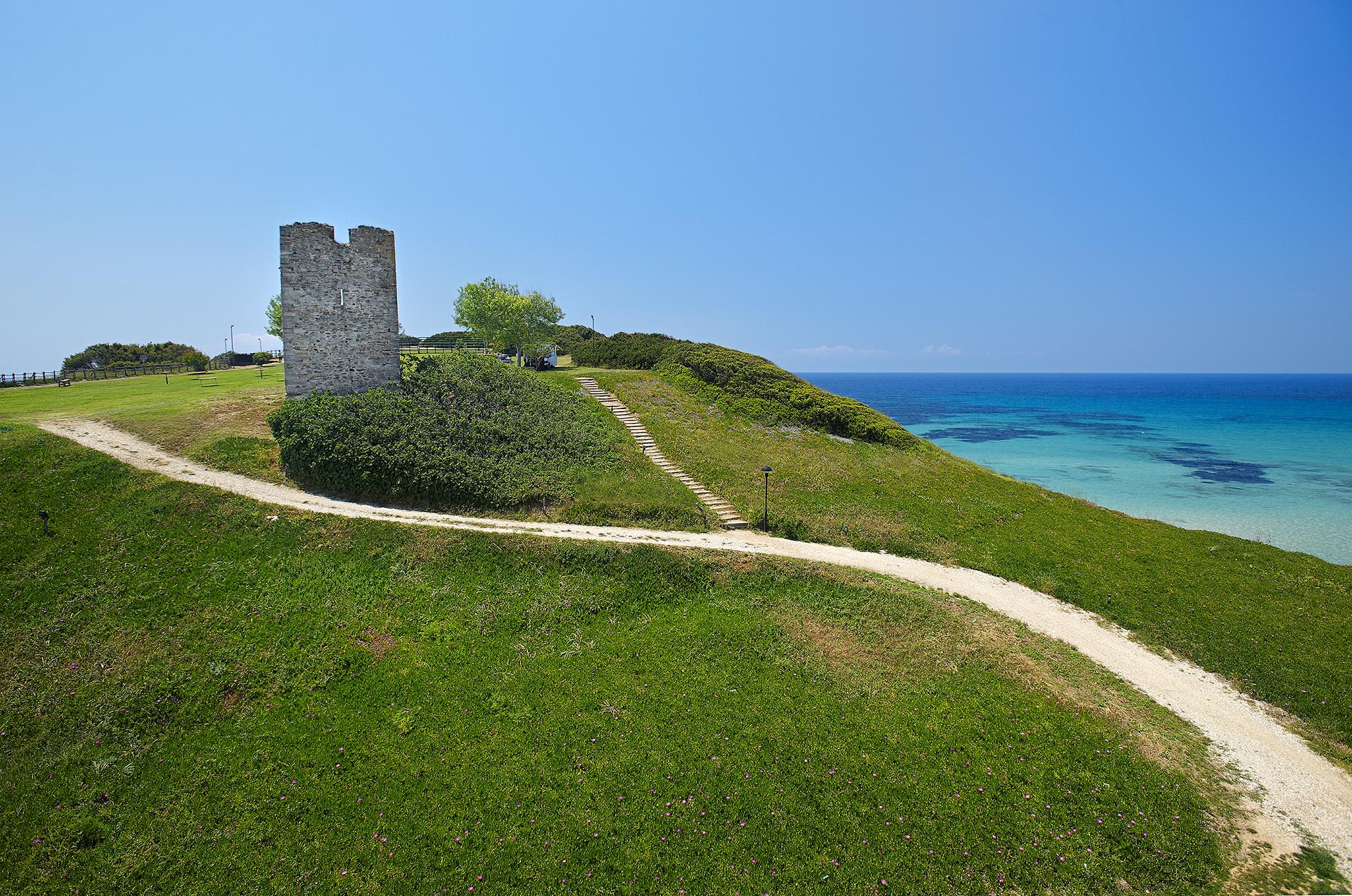 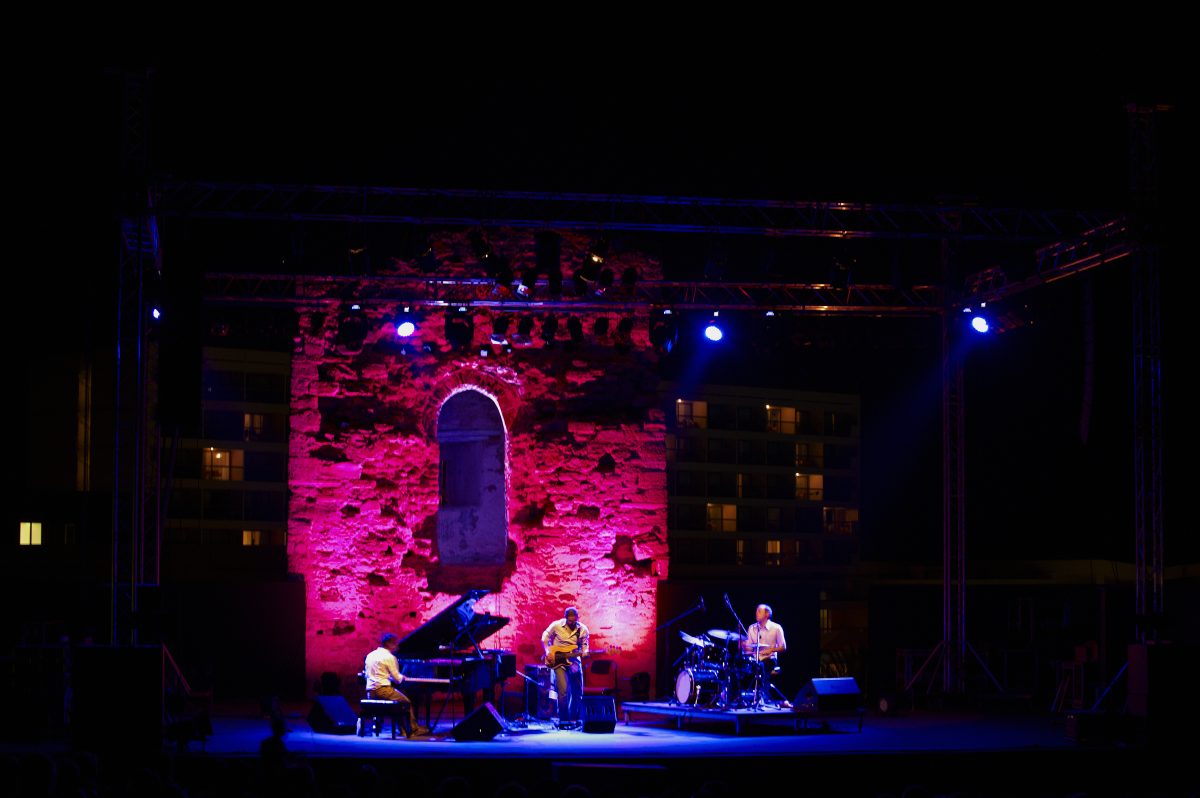 It is assumed that the tower must have been built at the Acropolis of ancient Sani, a city flourished until the Roman Empire. Others believe that the tower was used in the past as an observation post, where local people kept watch for approaching pirates.

The tower of Sani is characteristic of the Byzantine fortification art of the 13th-14th century, dominating the low coastal surface protrusion of the area.

Set on a low hill, which forms a natural amphitheater, the Tower provides also, the backdrop for the famous Sani festival which brings together artists from around the world during the summer.

It is said that Stavronikita tower is connected secretly, through an underground network, with Nea Fokea Tower. The guardians of the 2 towers exchanged messages of fire when they saw enemies coming through the sea and residents of the 2 cities managed to find shelter.

A live music concert under the starry sky!

CULTURE NEARBY ACTIVITIES NEARBY NATURE NEARBY BEACHES NEARBY OTHERS NEARBY
Culture, What To DoByzantine tower, history, sightseeing