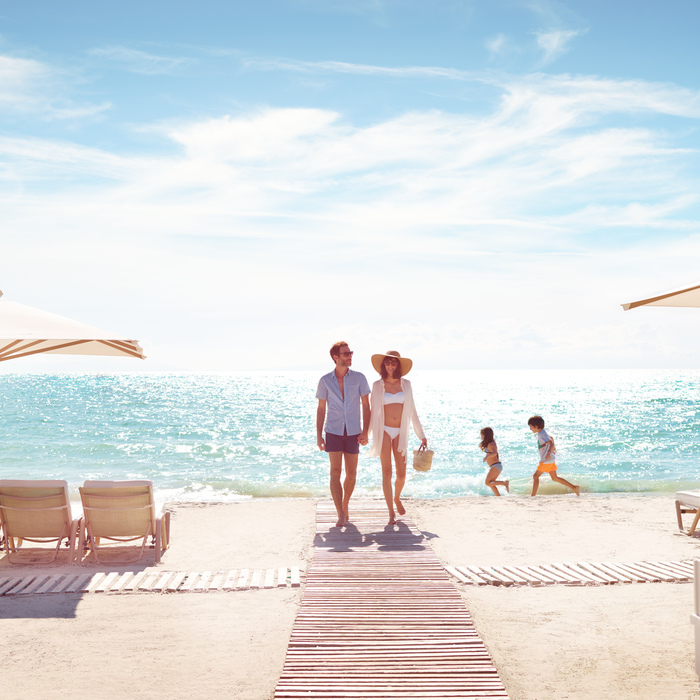 In Halkidiki, there are beaches offering family activities where children can play safely. Most of the hotels are equipped with children pools, playrooms and playgrounds while many of them also organise children activity programs to keep them pleasantly occupied. Families also spend time together either enjoying nature or exploring the traditional villages.

Look for the secret places that confirm the myths and legends about Halkidiki! 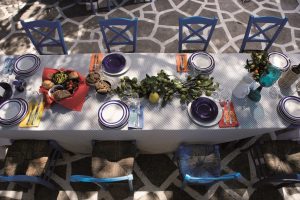 Halkidiki offers the delights of Mediterranean cuisine, the extra virgin olive oil, the cheese, the herbs, the honey, the wine from the local vineyards and the traditional tsipouro as well as fresh fish and locally produced meat, in marvellous dishes. Enjoy local tastes at restaurants, taverns and the prestigious gourmet or traditional food festivals.

Meet the winemakers pursuing a long-standing tradition in wine-producing! 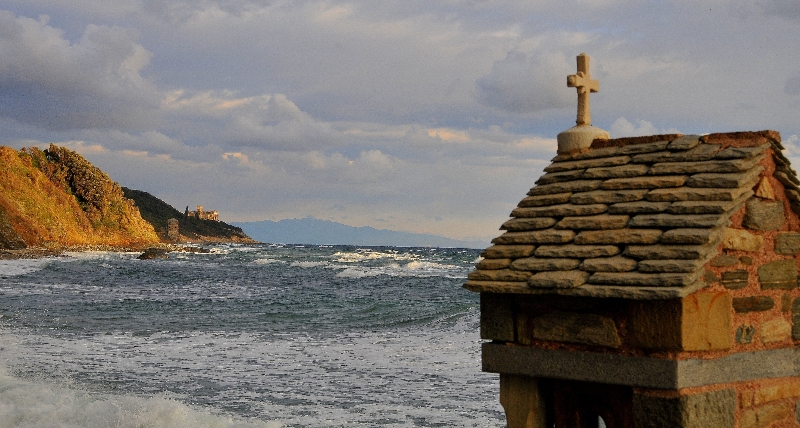 Mount Athos is home to the unique Orthodox community of monasteries which is a UNESCO World Cultural Heritage site. The amazing monasteries were built 1,000 years ago, on the land known informally as the Garden of Virgin Mary. Byzantine churches and peaceful monasteries are all over Halkidiki since Apostle Paul introduced Christianity to the locals in 50 AD.

Participate in a religious feast where old, traditional customs are revived! 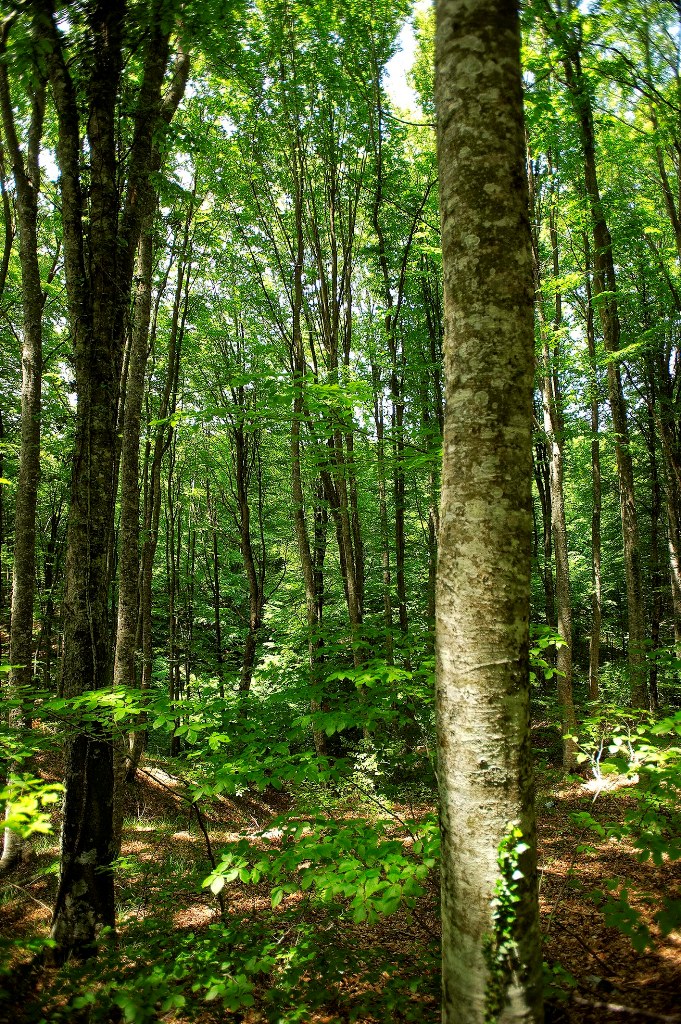 Halkidiki’s three peninsulas plunge into the Aegean Sea, offering a coastline of about 550 km featuring a thousand different beaches.  The variety of its natural environment is ideal to explore: 20 hiking routes and 17 cycling routes are located between mountains, forests and wetlands, whose major part is protected by Natura European Network (2000).

Visit the Petralona Cave where the findings are dated as being 700,000 years old! 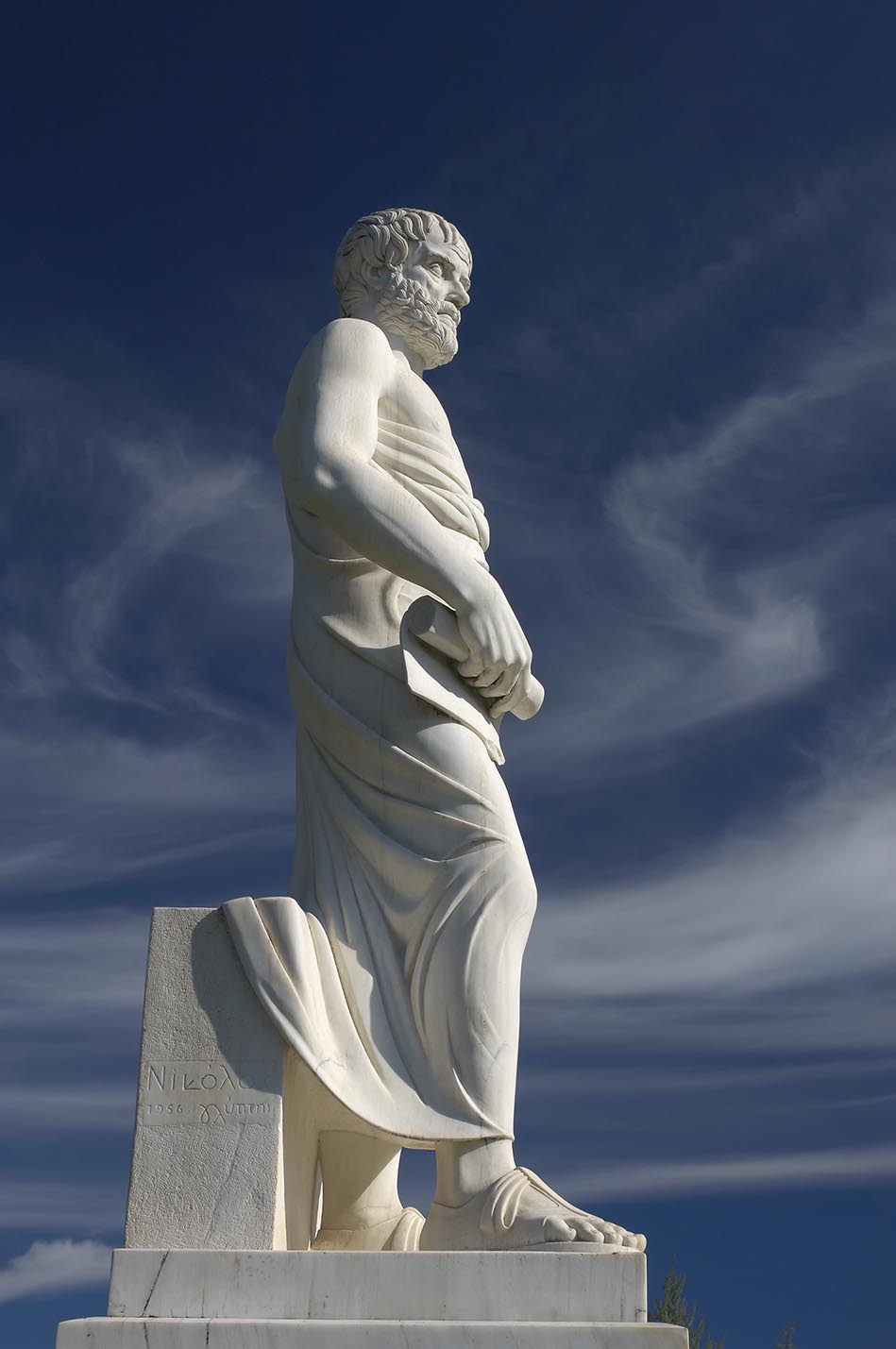 Statue of Aristotle in Halkidiki

Halkidiki features in many Greek myths and plays a leading role in the history of Greece. The region has a 3,000-year-old culture, which you can still explore with a visit in the ancient settlements of Olynthos, Toroni and Akanthos. The great ancient Greek philosopher Aristotle was born in Stagira village. In Halkidiki, the legends about the Byzantine towers meet the elegance of the Macedonian settlements.

Enjoy the cultural festivals and concerts in an open-air theatre at summertime!

There is plenty to do in Halkidiki. The sea and mountain combination offers a great variety of sports opportunities such as scuba diving, water sports, jeep safari. Thanks to initiatives by the local hotels and communities, Halkidiki has developed a series of alternative activity proposals, including golf, horse riding, sailing, fishing, hiking, cycling etc. 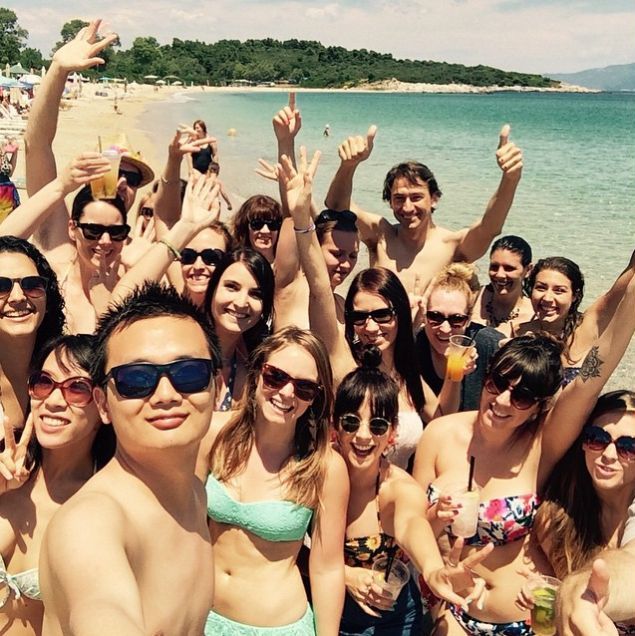 For those seeking 24/7 fun and entertainment, Halkidiki has plenty to offer: morning coffee in a traditional kafenion (Greek café), cocktails and shots at the beach bars until the sun goes down, drinks in one of the sea-side bars, or a long evening listening to Greek, Latin, jazz or reggae.

Pick a cosmopolitan crystal-clear beach and have fun with your newly met Greek friends! 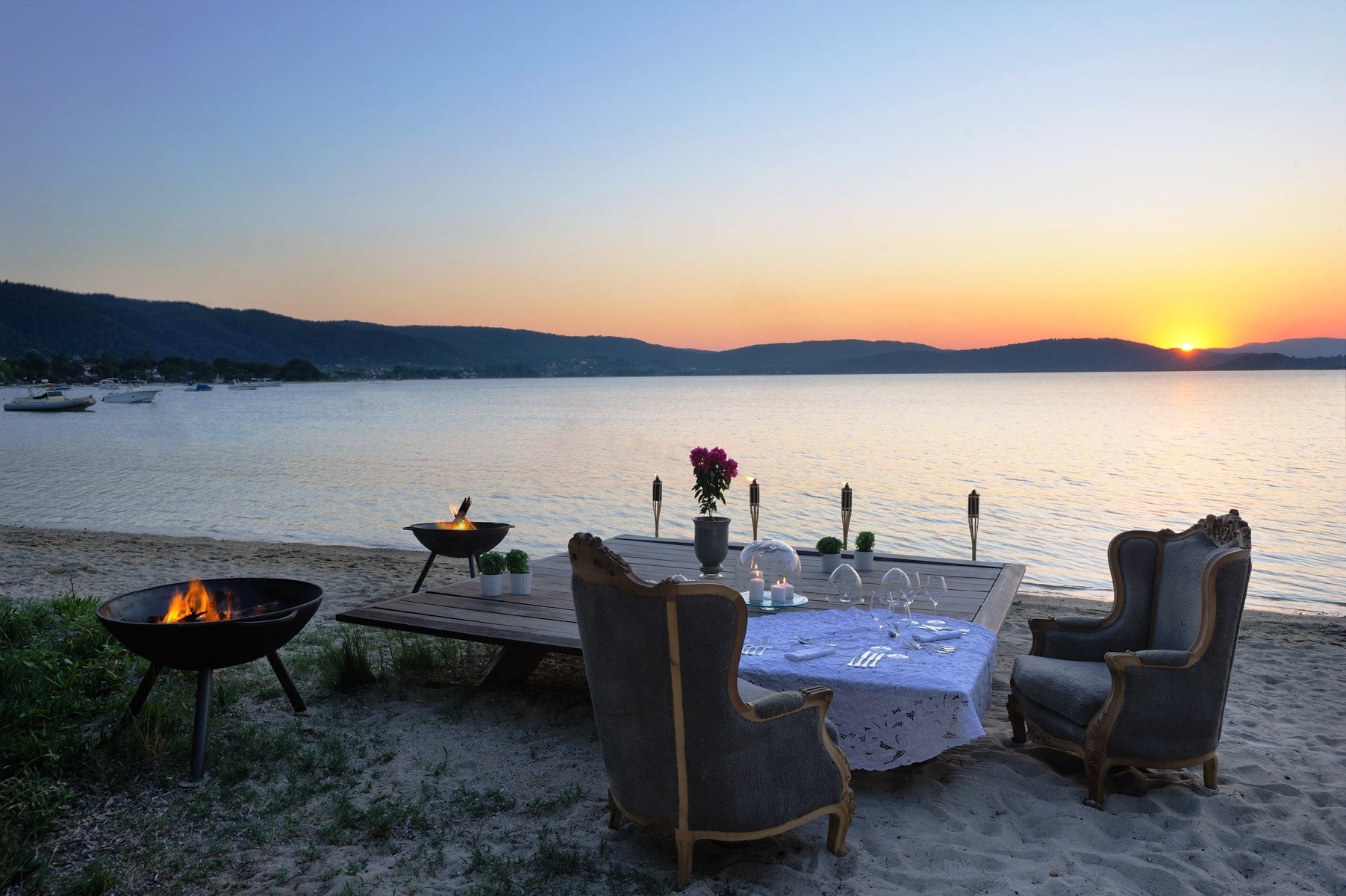 Watching the promising sunrises and the sweet sunsets with your other half before an endless sea is the definition of romance in Halkidiki. Collect precious moments either in a romantic hotel suite or a cosy room for two, after relaxing at a spa or having a candlelight dinner. There is always a secluded beach to relax, no matter how popular Halkidiki is.

Choose a picturesque chapel or an idyllic place and make your wedding unforgettable!