Petralona Cave is one of Europe’s most impressive and important caves thanks to its wealth of fossils (one of the richest collections in Europe) and to the discovery of a human scull that dates back approximately 700.000 years and it is located near the village of Petralona, on Katsika Hill.

Nature has always been an unpredictable designer. This is more than obvious entering Petralona Cave, formed around a million years ago. The locals call it "the red-rock cave" due to the colour that the bauxite deposits give to the stone. The natural hollow stretches over a zone of 10,400m² and comprises of a progression of stoas, chambers, high roofs and pools, loaded with stalactites, stalagmites, draperies and shields, segments and different arrangements.

Its disclosure in 1959 opened a window into prehistoric times. 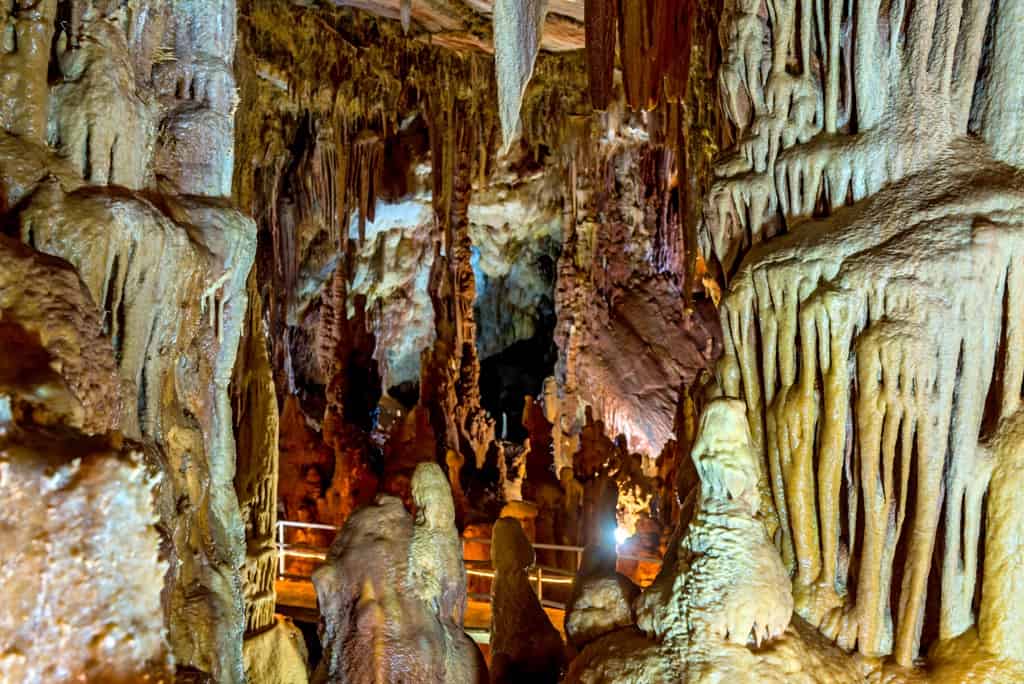 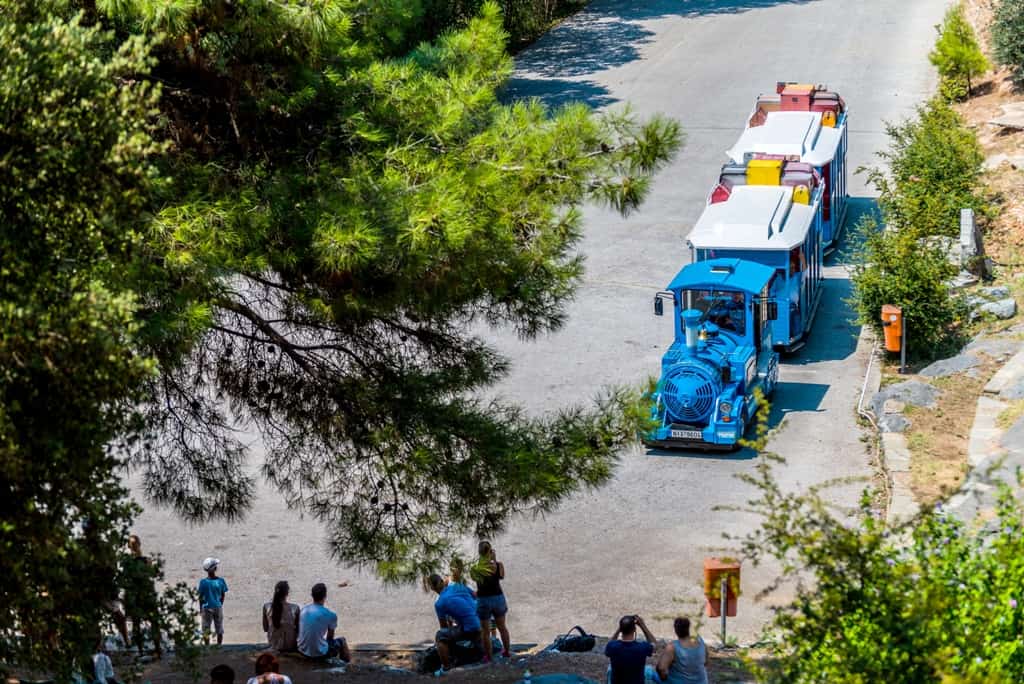 The Cave of Petralona was accidentally discovered in 1959 by a villager. They named it "Red stones" (Kokkines Petres) because of the red earth which coloured the stalagmites and stalactites. It covers an area of 10.000 m2. "The cave is part of an extensive cavern system in calcareous Mesozoic deposits containing large quantities of fossil mammalian bones including horse, cave bear, lion and others," Encyclopedia Britannica says. In 1960 Dr Aris Poulianos found a complete skull and part of the skeleton of an erect hominid. It belonged to a woman between 25-35 years old.

It is considered one of the earliest human findings in Europe.

Petralona cave and museum are closed to the public from 1/1/2019 due to restoration works.

CULTURE NEARBY ACTIVITIES NEARBY NATURE NEARBY BEACHES NEARBY OTHERS NEARBY
Activities, Culture, Nature, What To Dofamily, history, sightseeing