Arnea combines Halkidiki's traditional past with a vibrant present!

In the old days, Arnea village had a range of names to be called, was known as Liarigovi, yet during ancient times, it was also commonly known as Arni, Arnea and Avgea. In 1821 it was one of 42 villages that were burned to the ground by Baram Pasa. The Ministry of Culture has declared Arnea as historic site because its past and its important examples of traditional Macedonian architecture, too.

Today, Arnea has a population of 2.300 residents and is reknowned for its architecture and the beautiful church of Saint Stefanos. Small guesthouses, traditional kafeneia "cafe shop", taverns is what to expect from the quaint village of Arnea. 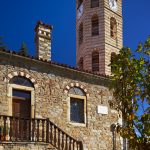 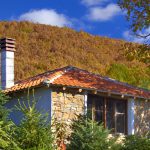 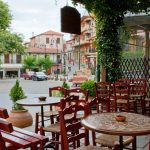 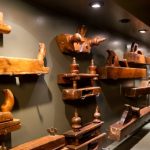