Distances from the airport → 142km

Sykia is one of the oldest and largest villages in Halkidiki; situated on the southeastern side of the peninsula and it is famous for its long beach and its history as well.

The houses retain their traditional character in regard to the monastic architecture as it belonged to the Megisti Lavra Monastery. The amazing beach of Sykia is 3 km away from the traditional village.
Sykia is a laid back, traditional village with narrow streets and quaint old houses. There are some rooms to rent as well as camping sites and typical taverns to taste delicious local food. 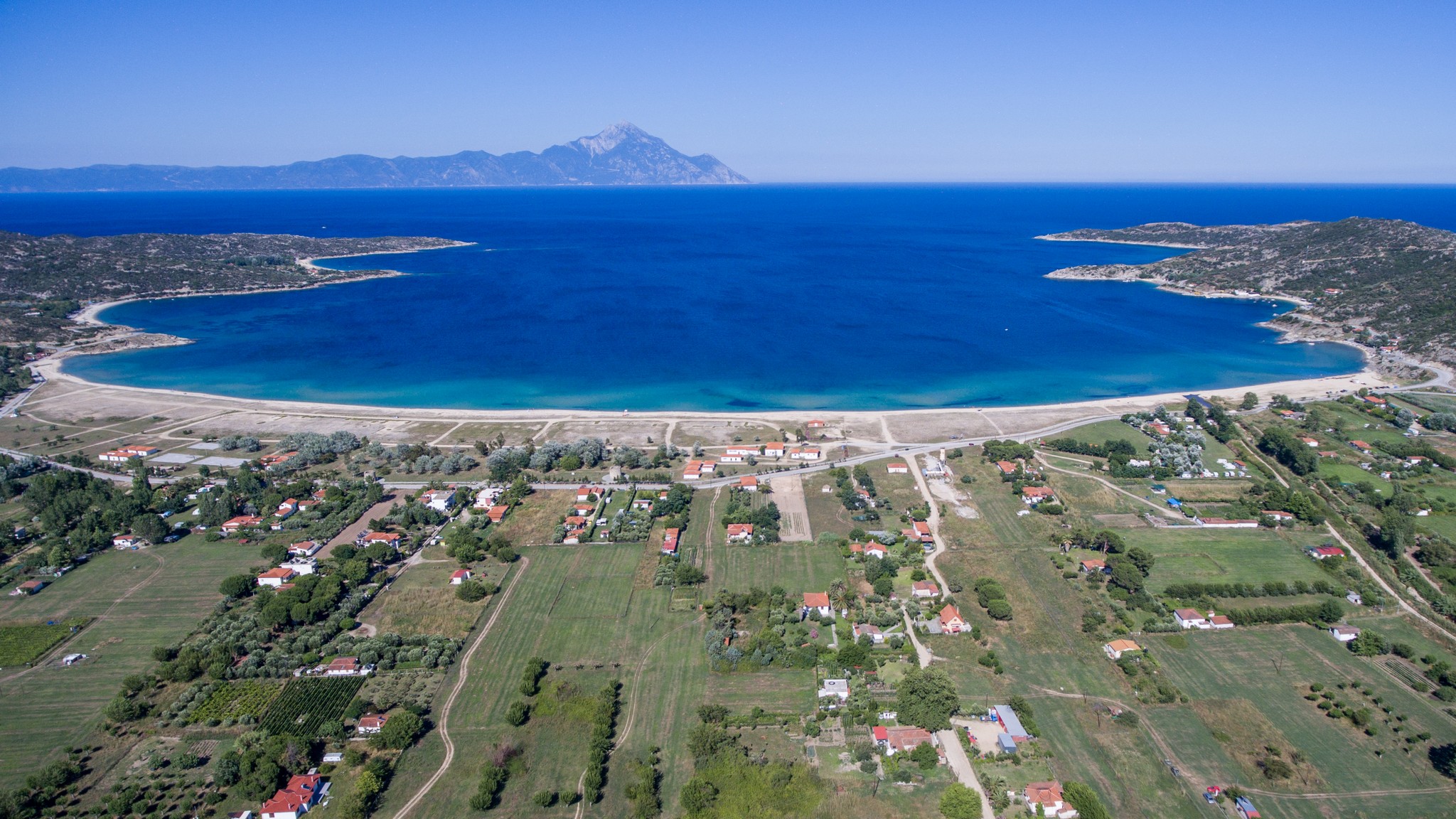 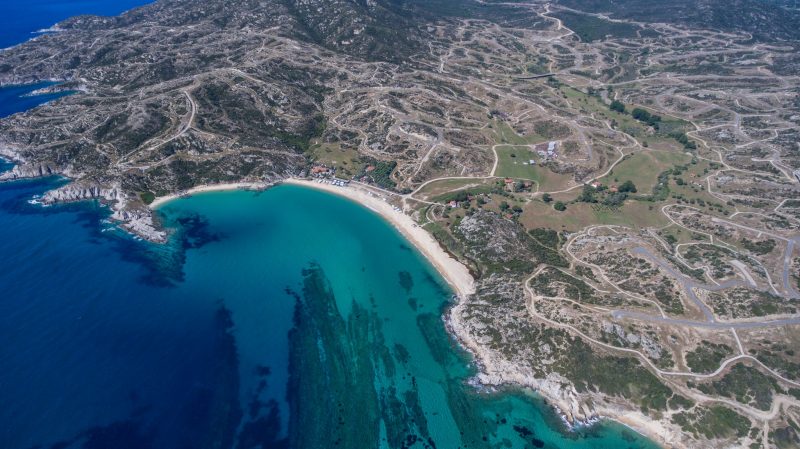 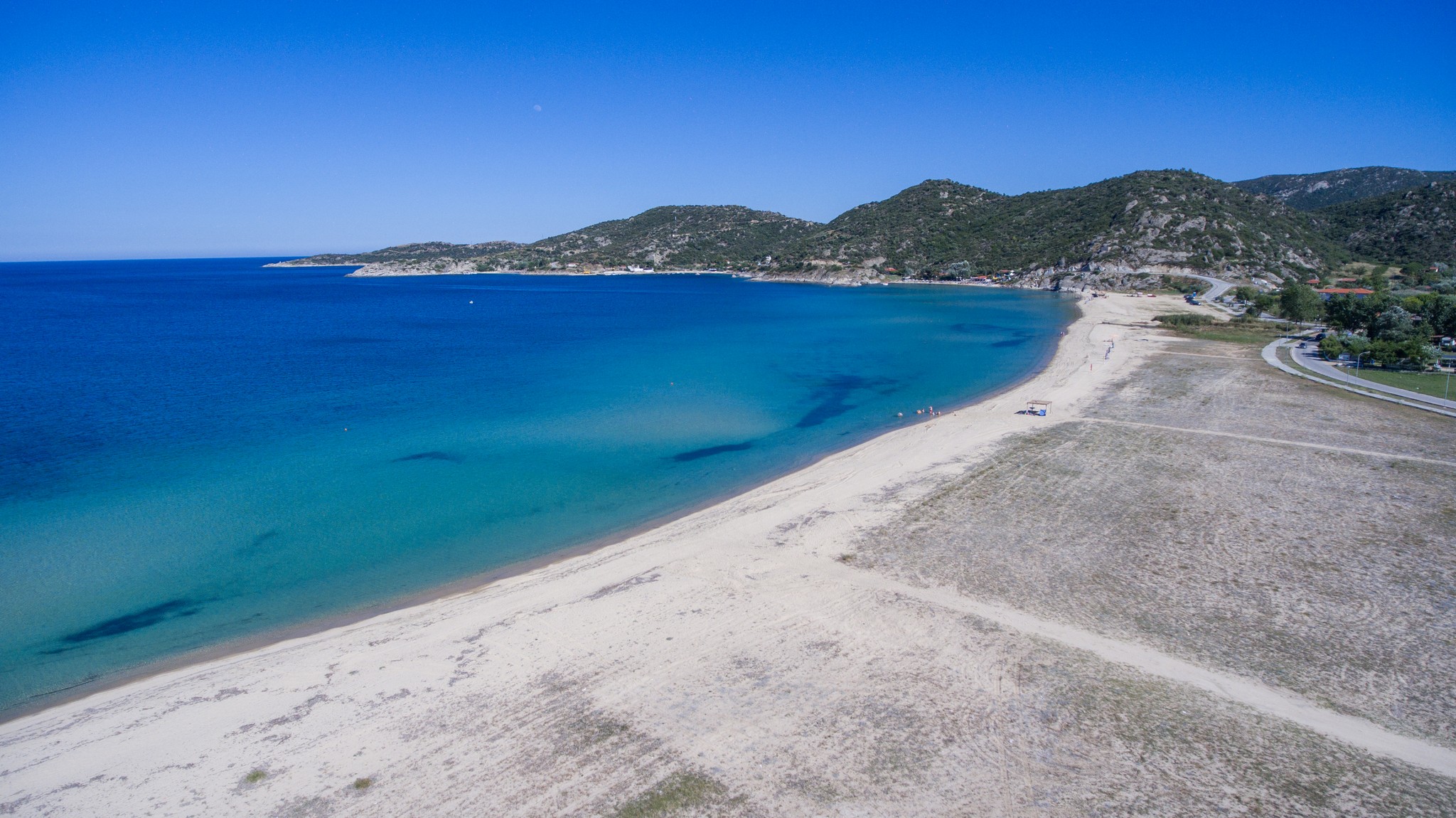 You need also to explore the area around Sykia, famous for its beautiful coastline and breathtaking views to Mount Athos and increadable sunrises!

Some of the surrounding beaches that are a must see are Valti, Griavas to the north and Linaraki, Pygadaki, Klimataria to the south. And of course the amazing beaches of Kriaritsi and Kalamitsi.

The name of the village, Sykia, comes from a great fig tree that was outside of the village
or in another version from the shade of mountain Athos in Agion Oros.

CULTURE NEARBY ACTIVITIES NEARBY NATURE NEARBY BEACHES NEARBY OTHERS NEARBY
Destinations, Sithonia, Villages