Sithonia, my birthplace | Tips by #TheLocals

Right before I dive into the Areton sea, alongside my clothes left on the beach, I leave my winter troubles behind. I need only a towel, an umbrella and the water, nothing else. 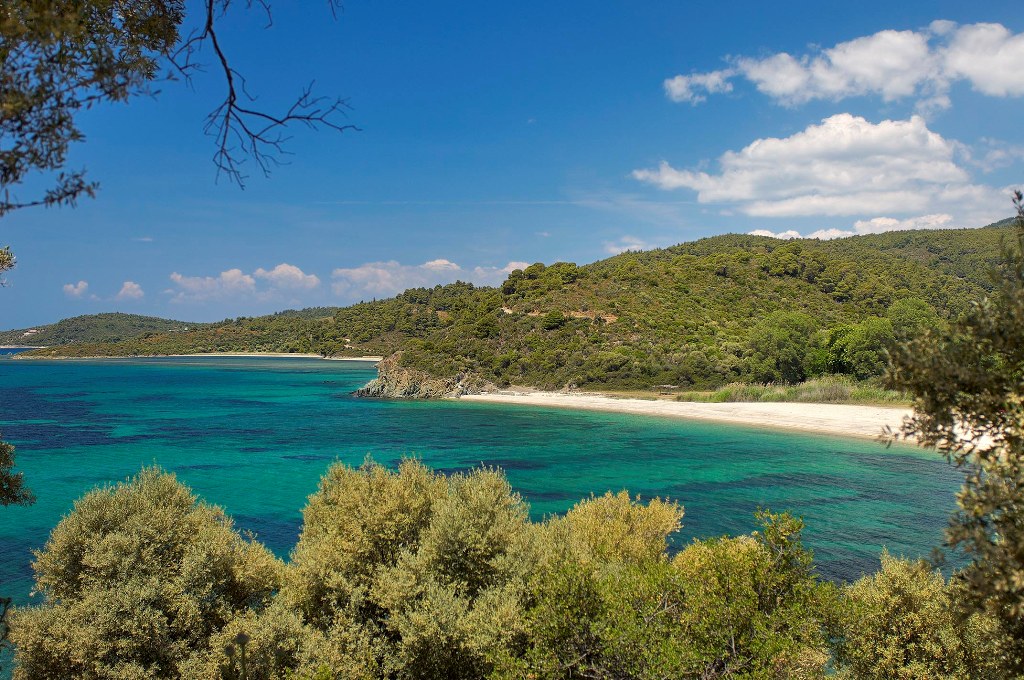 My favourite books are covered by the thick sand of the “little Lagomandra”, a small beach right before the bigger one. A group of us, back in the day, gave it its name. We needed to get away from the bustling beach bars and found shelter there, a tiny beach that can accommodate several groups of friends and offer unforgettable moments of fun and laughter. Driving around Sithonia is an exciting experience and finding that unique spot of the beach that suits you is very easy as there are endless choices. 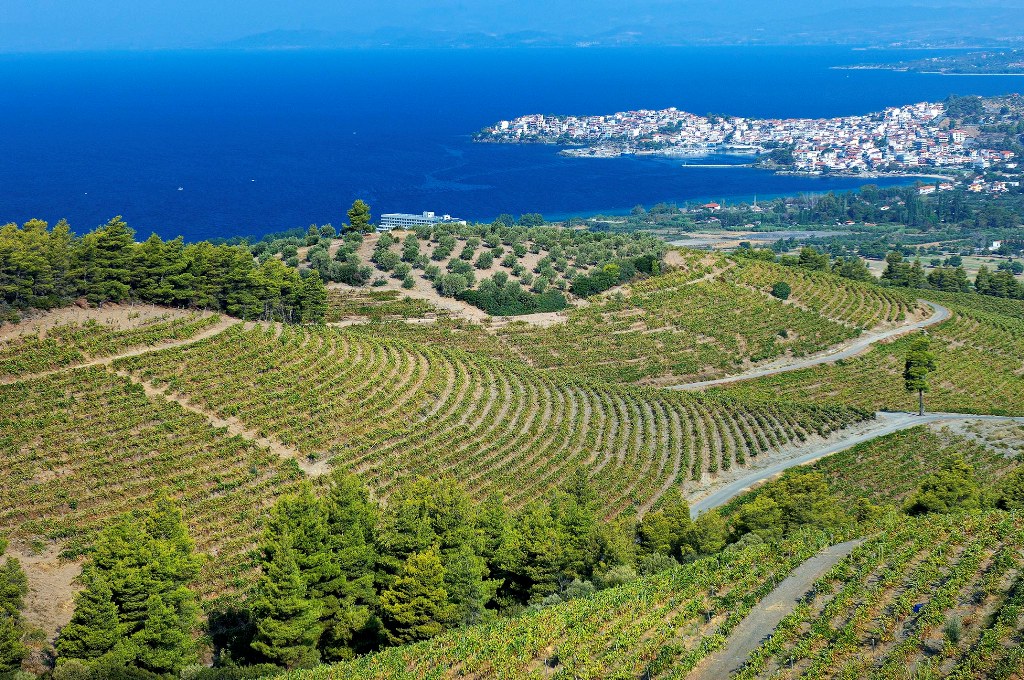 Another gem of Sithonia is the vineyard and award-winning winery in Porto Carras. I highly recommend booking a tour there. It was in this vineyard that the Greek grape variety of Malagousia was saved from extinction due to the efforts of Vangelis Gerovassiliou, the renowned Greek winemaker. It is definitely worth a tasting!

It comes as no surprise, that Mount Athos (Aghio Oros) overshadows the rest monasteries and religious paths of Halkidiki, which are rarely mentioned, even in travel guides. I came close to the sacred mystery of Easter in Saint (Agios) Arsenios monastery and enjoyed the Byzantine breeze in Timios Prodromos in Metamorfosis. Even the people who are not religious can appreciate the grandeur of community life in the monastery of the Annunciation of the Virgin Mary in Ormylia. The hagiographies in all three churches of the monasteries are vital to the whole mysticism of the area. 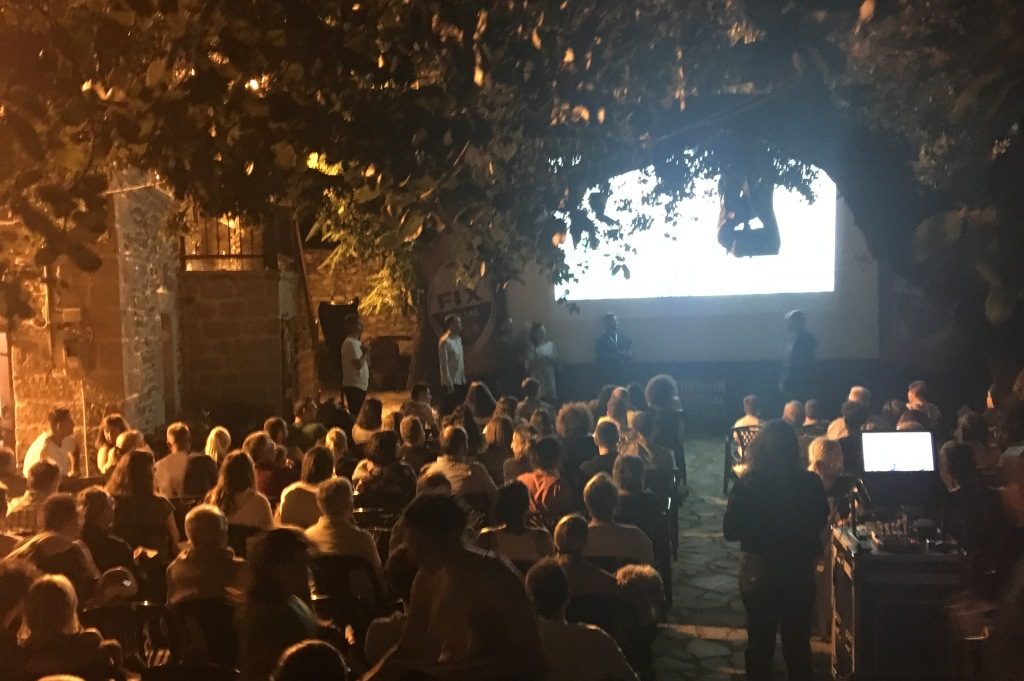 Only 5 klm away from Neos Marmaras, on the hillside of Dragounteli mountain, lies the picturesque village of Parthenonas. Built-in the post-Byzantine era it still preserves its Macedonian architecture and offers unparalleled views of the Toronian Bay. The ideal spot for your afternoon cup of Greek coffee. At the beginning of July, it also hosts the Parthenωn Film Festival-Cinema in the village, not to be missed. As Orestis Andreadakis, president of the International Film Festival of Thessaloniki, described, by far the best open-air festival in Europe. And if you happen to visit towards the end of July you should not miss the opportunity to attend the Agios Panteleimonas fair, which lasts for three days and represents the past and present of Greek hospitality. Last but not least, do not fail to visit the folklore museum, housed in the old Elementary School building.

As a place, Halkidiki is defined by its people. Each and every one of us has a secret to share about this enchanting place, ask us!

View all posts by: Akritidou