Culture, What To Dogameofthrones, history

The Zografou tower, in the homonymous settlement near Nea Moudania, was part of the metropolitan complex Bulgarian monastery of Zografou at Mount Athos. The metochi’s first name was ‘Epano Volvos’ like the area’s name of the settlement. Later on, the metochi was renamed into ‘Zografou’ due to its related monastery. The metochi vanished but the settlement’s name remains today.

The date of construction is unknown. It is assumed that the tower was built after 1325. However, it is known that the tower was damaged in 1465 and that it may not have been reconstructed until the end of the 16th century (before 1568) when it reappears in written sources.

In 1597 the metochi was destroyed and only in 1869 it is mentioned in the sources as a house called "pyrgos" (gr. ‘tower’). Of rectangular construction, the dimensions of the tower are 10.00x9.30 m. The tower consists of three floors with a current total height of 12m. There was possibly another, 4th floor, which is not preserved. The walls are an impressive 1.80 m thick.

The tower has no entry at the ground floor. For security reasons, the main entrance was included on a higher level. Above the entrance, there is an arched recess where most likely the image of the related patron saint St. George was positioned.

Later, the tower was covered with plaster. However, most of it came off and revealed the building’s original stone structure. 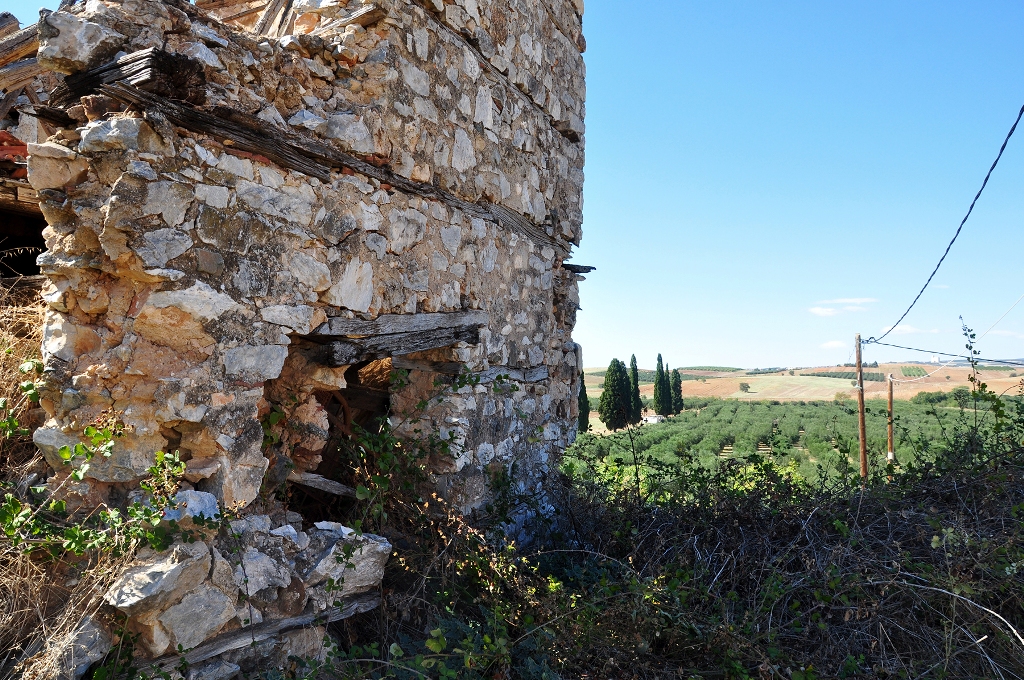 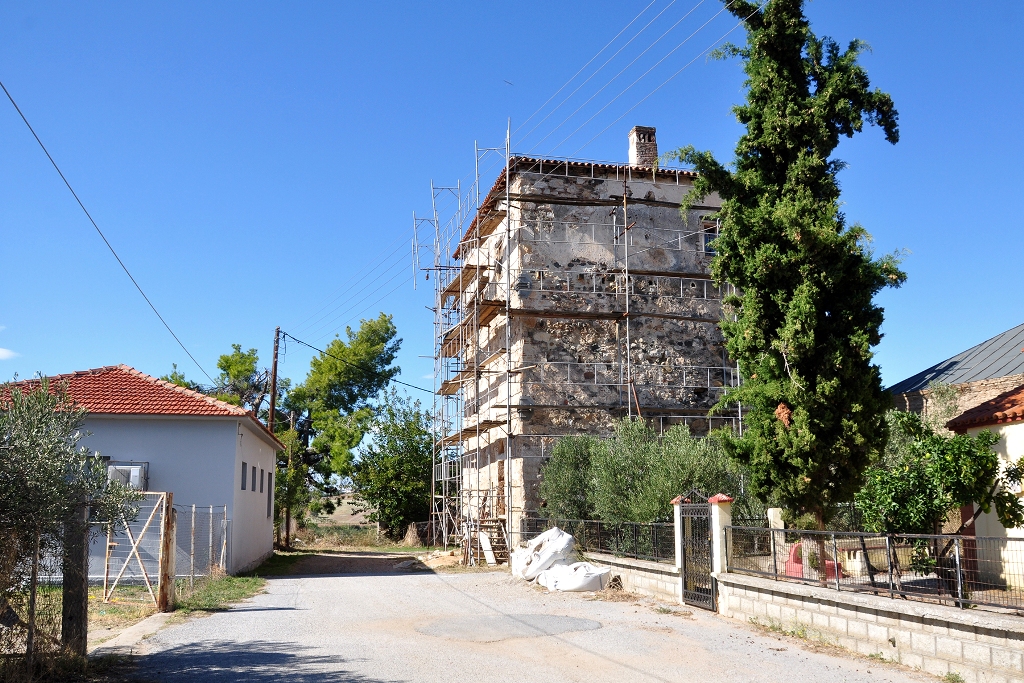 Besides the tower, further metochi related buildings are still preserved: the economy house, the warehouse, the first church of 1842, the constructed fountain from 1853, the pavilions and several ancillary buildings from the 19th century. There is also a part of the outer wall ("barbaka") which protected the metochi.

In 1922, the area was granted for the settlement of refugees from Cappadocia.
In 1996 the tower’s roof was restored on behalf of the 10th Ephorate of Byzantine Antiquities.

Visit the beautiful Monastery of Zografou!

CULTURE NEARBY ACTIVITIES NEARBY NATURE NEARBY BEACHES NEARBY OTHERS NEARBY
Culture, What To Dogameofthrones, history