The chapel of Panagia Faneromeni

The chapel of Panagia Faneromeni

Religious Tourism, What To Do

The picturesque chapel of Panagia Faneromeni is built at an amazing location in front of the sea
and hosts marvellous wall paintings of the 16th century AD.

The white-washed chapel belonged to the Monastery of Flaumouri in Thessaly. When Thessaly was liberated by the Turks, in 1881 AD, it was granted to the Theological School of Halki, to which it belongs until today.

On the walls of the church, visitors can still see the beautiful frescoes from the 16th century. If one observes the holy icon of Virgin Mary made from marble, one can see the marks of feet said to be impressed by the Turks,

though it's more likely to belong to the base of a pagan statue which was removed and sactified with the image of Virgin Mary. 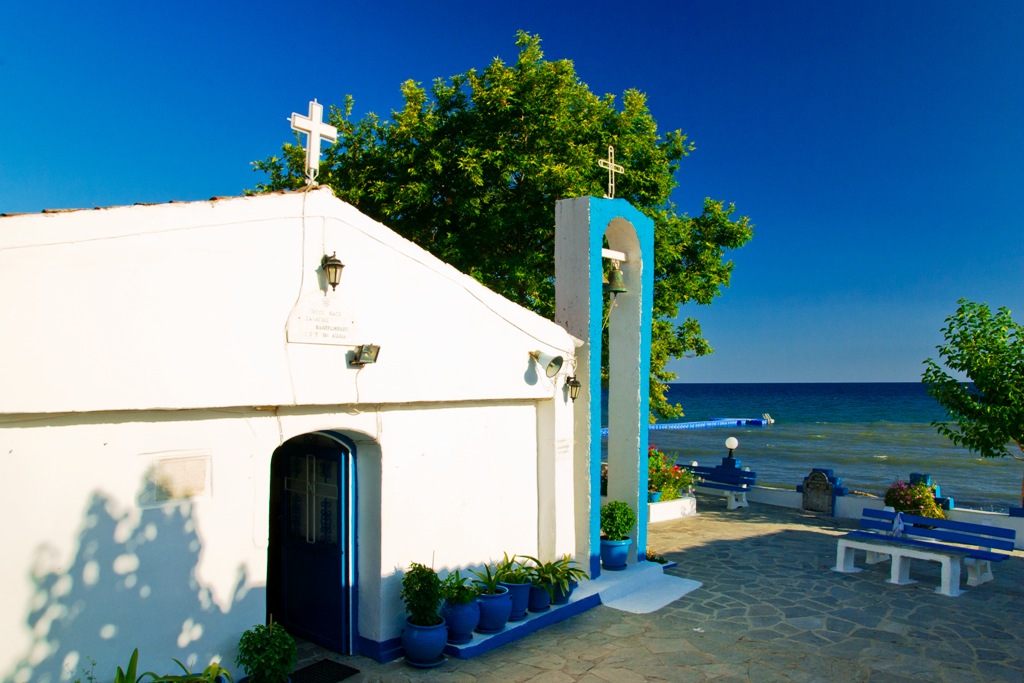 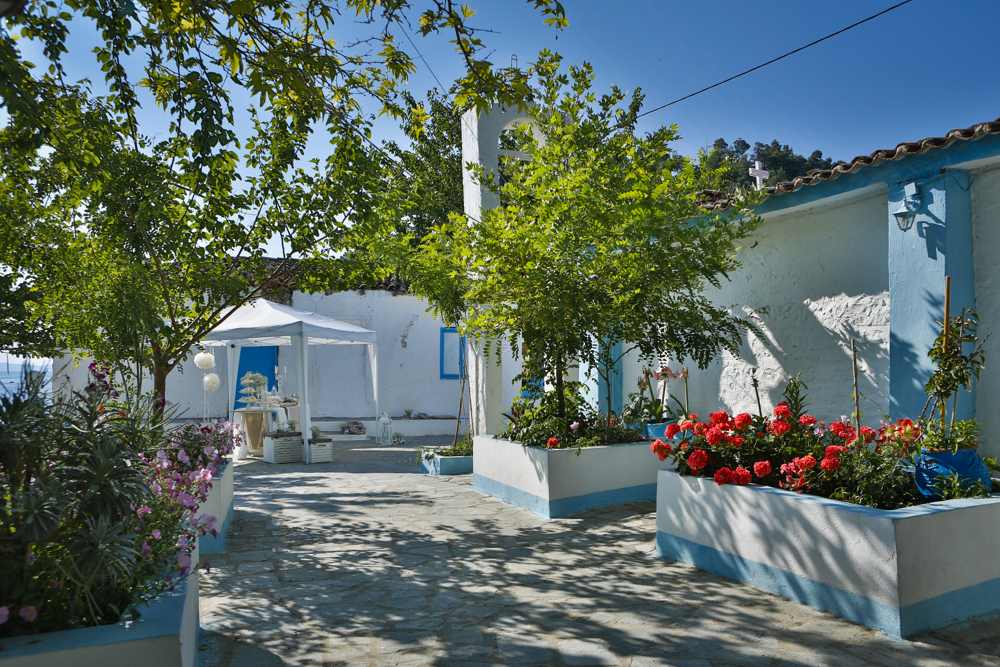 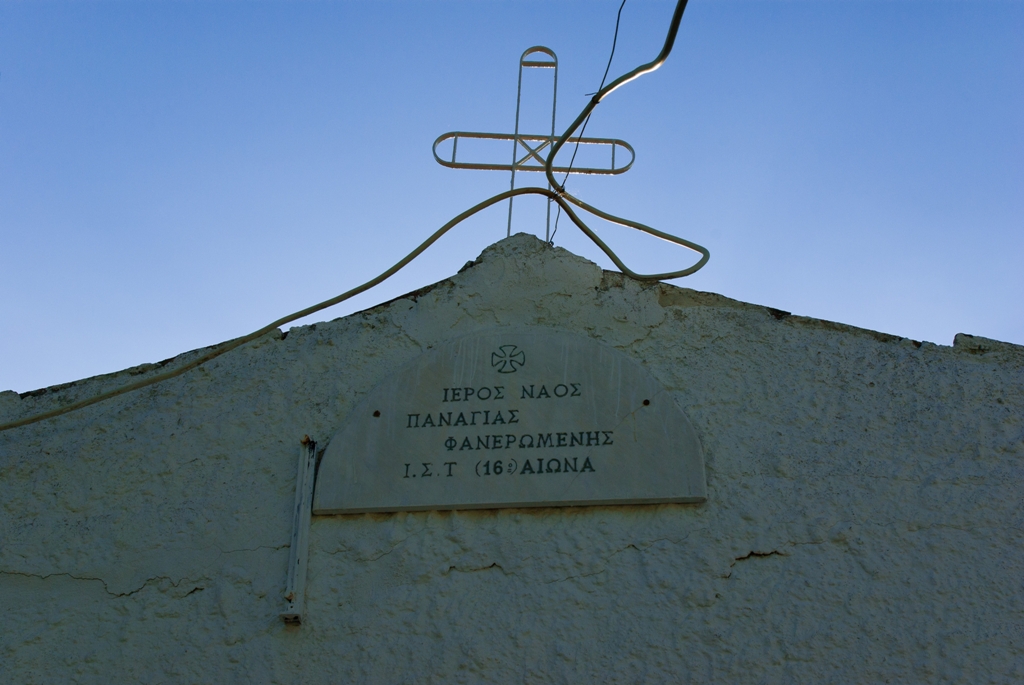 The interior of the temple was full of frescoes, of which a significant section survives. Inside the chaple, the majority of frescoes are preserved, compared to the original set, which is why the importance of the monument is great for the study of ecclesiastical painting in Halkidiki during pre-revolutionary times.

Nowadays, it's a popular location for orthodox weddings due to its magnificent location.

There is a very interesting story behind the chapel of Panagia Faneromeni.

The local tradition say that in the 16th century, one the villagers saw a light coming from the sea approaching the coast.

He thought that they were pirates so run into the village to to alert his fellow villagers. In the morning, when the light reached the shore, they saw that it was a large piece of marble, with Virgin Mary painted on it, floating in the sea surface.

The villagers were impressed by the miracle and asked the Turkish Bey of the area to allow them to build a chapel to house the picture. But he refused, threw down the picture and began to trample it. The image suddenly became soft as clay and trapped Bey’s feet, not letting him escape. The Turk regretted his actions and apologized to the villagers, giving his permission to build this chapel.

Locals believe that the icon of Virgin Mary weeps if something very bad is going to happen. It's said that the icon wept before WW II and before the Turkish invasion at Cyprus.

CULTURE NEARBY ACTIVITIES NEARBY NATURE NEARBY BEACHES NEARBY OTHERS NEARBY
Religious Tourism, What To Do