One of the top experiences in Halkidiki -regarding local gastronomy- is visit to an open farmers street markets!

Once a week, these markets pop up in different villages as they are not fixed in one place bringing affordable fresh produce from farm to villages. Here, you will find fresh tasteful local fruit and vegetables of all kinds, fishes, herbs, honey, eggs most of them sold straight from the local farmer.

Shopping at the village's farmers’ market -or laiki as Greeks call it- is a great way to engage with locals and be part of their everyday routine!

You will love to know the municipal and produce markets where professional chefs and locals buy their quality products. 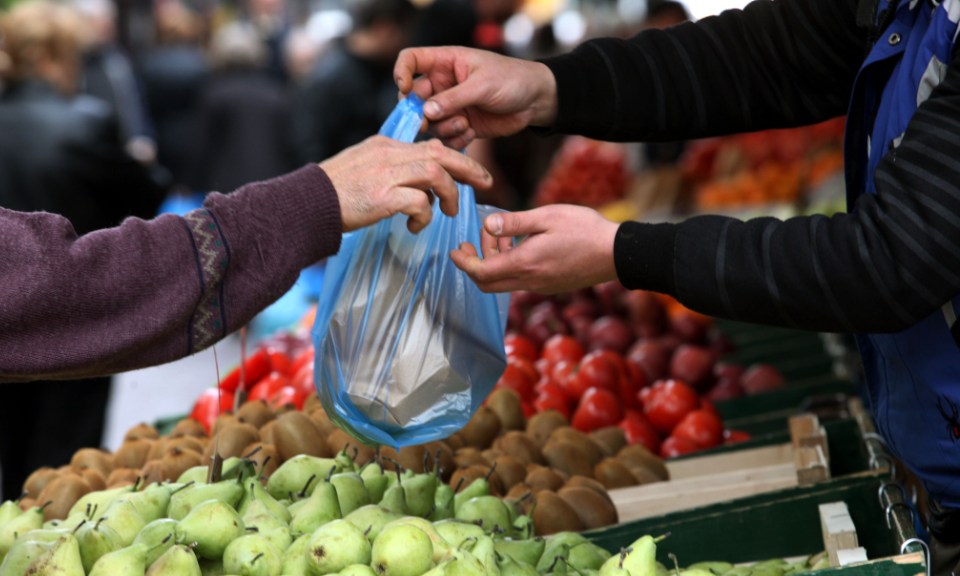 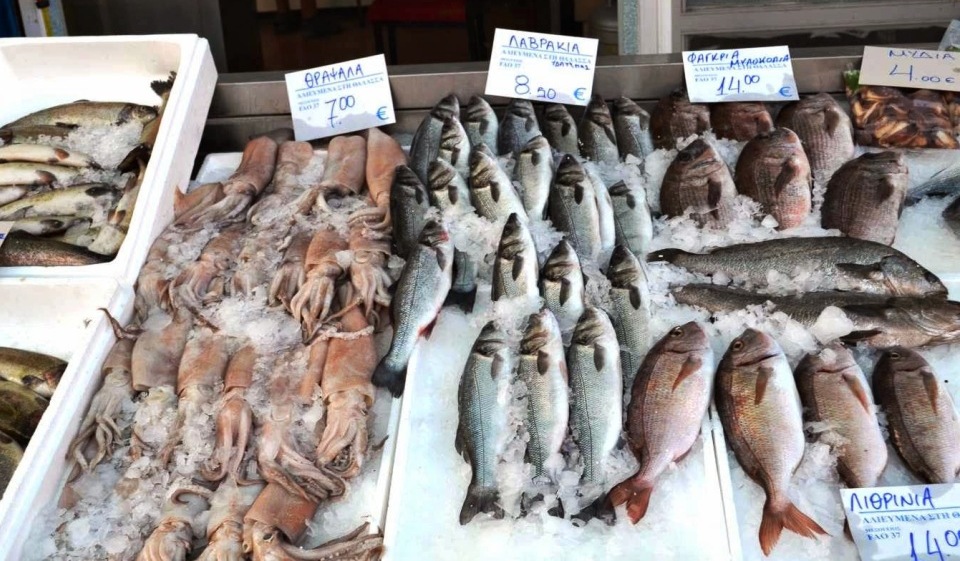 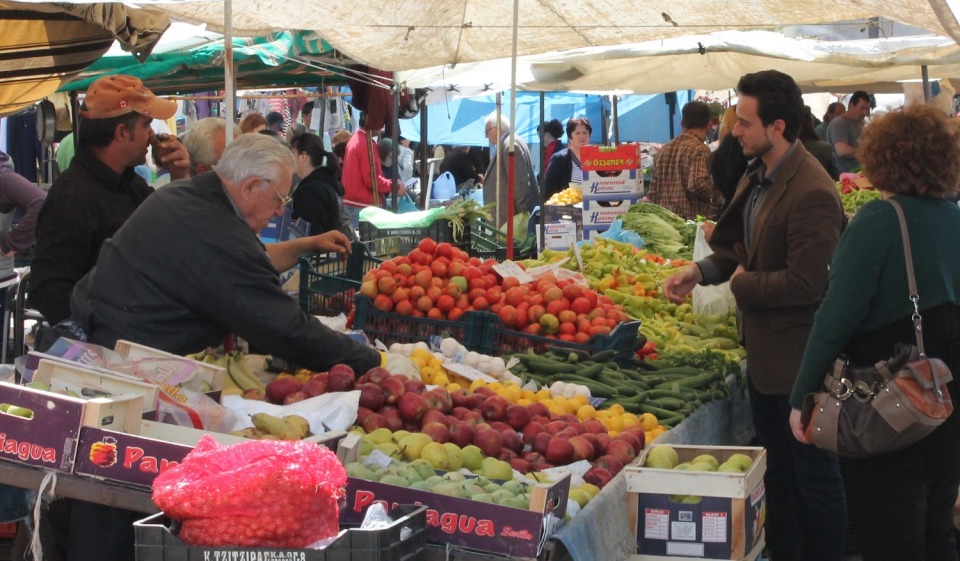 The markets usually operate from 07.00am until 14.30pm but we suggest that you get there early as farmers are closing as soon as they sell out their products:

A unique opportunity to engage in a lively discussion about one product or another.