The Basilica of Sophronios is the oldest early Christian church that was found in the region of Macedonia with specially styled marble statues (opussectile) and mosaics.

The church dates back to the first half of the 5th century AD and is a three-aisled basilica with a wooden roof with a total length of 48m. An inscription found during the excavation refers to the name “Sophronios” as a bishop of the time. Thus the temple was named “the basilica of Sophronios”.

The excavations on the site produced a variety of important findings. Among them, there is an opus sectile mosaic. Opus sectile is an art technique developed in ancient Rome and spread through the Empire. Unlike normal mosaic techniques where the placement of very small uniformly-sized pieces forms a design, opus sectile pieces are much larger and can be shaped to define large parts of the design. Other important findings are a floor mosaic, the remains of wall paintings and sculptures. The floor mosaic shows two deer, a male and a female one, approaching to drink water from a pottery vessel, a typical early Christian symbolic scene. 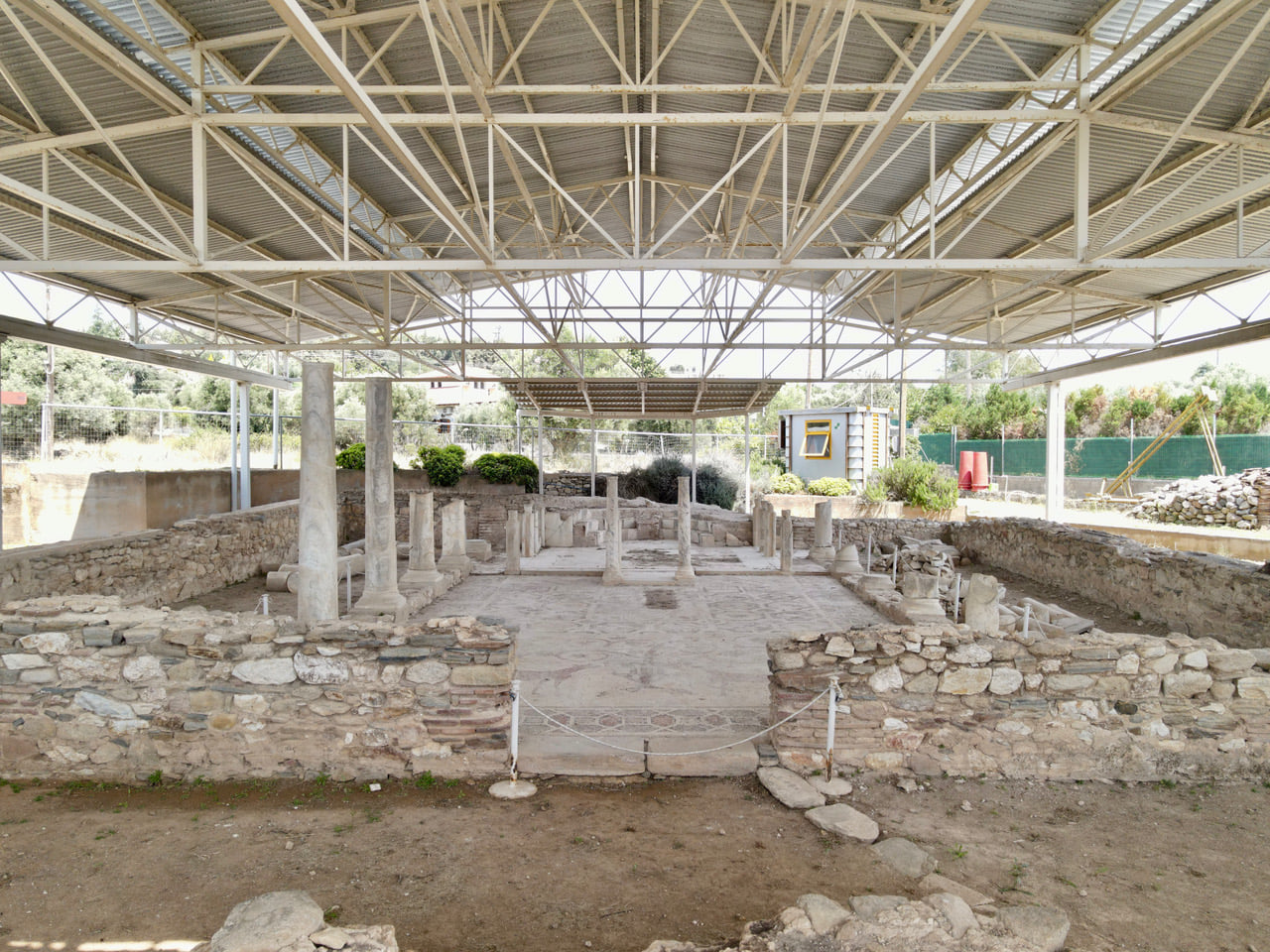 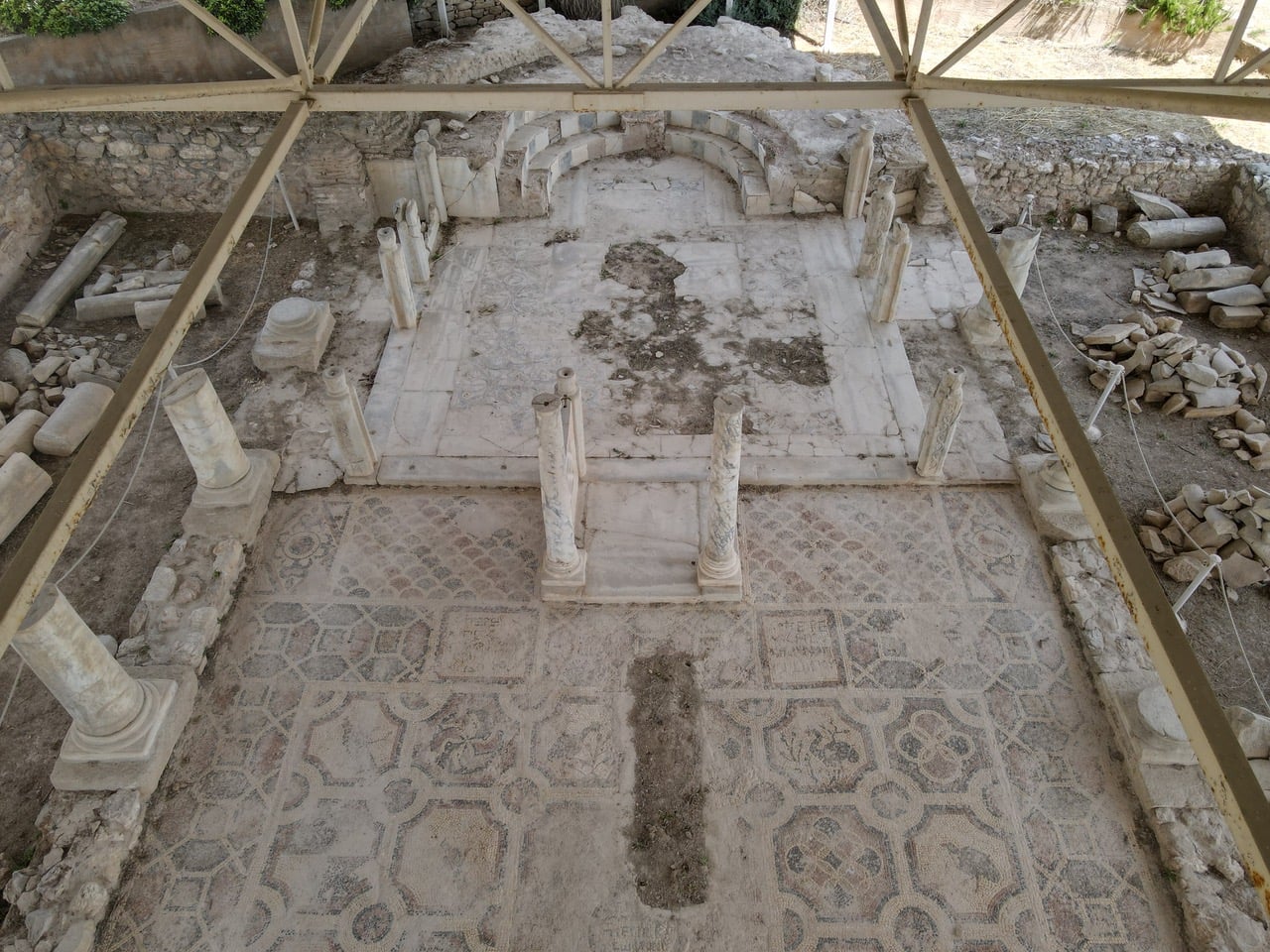 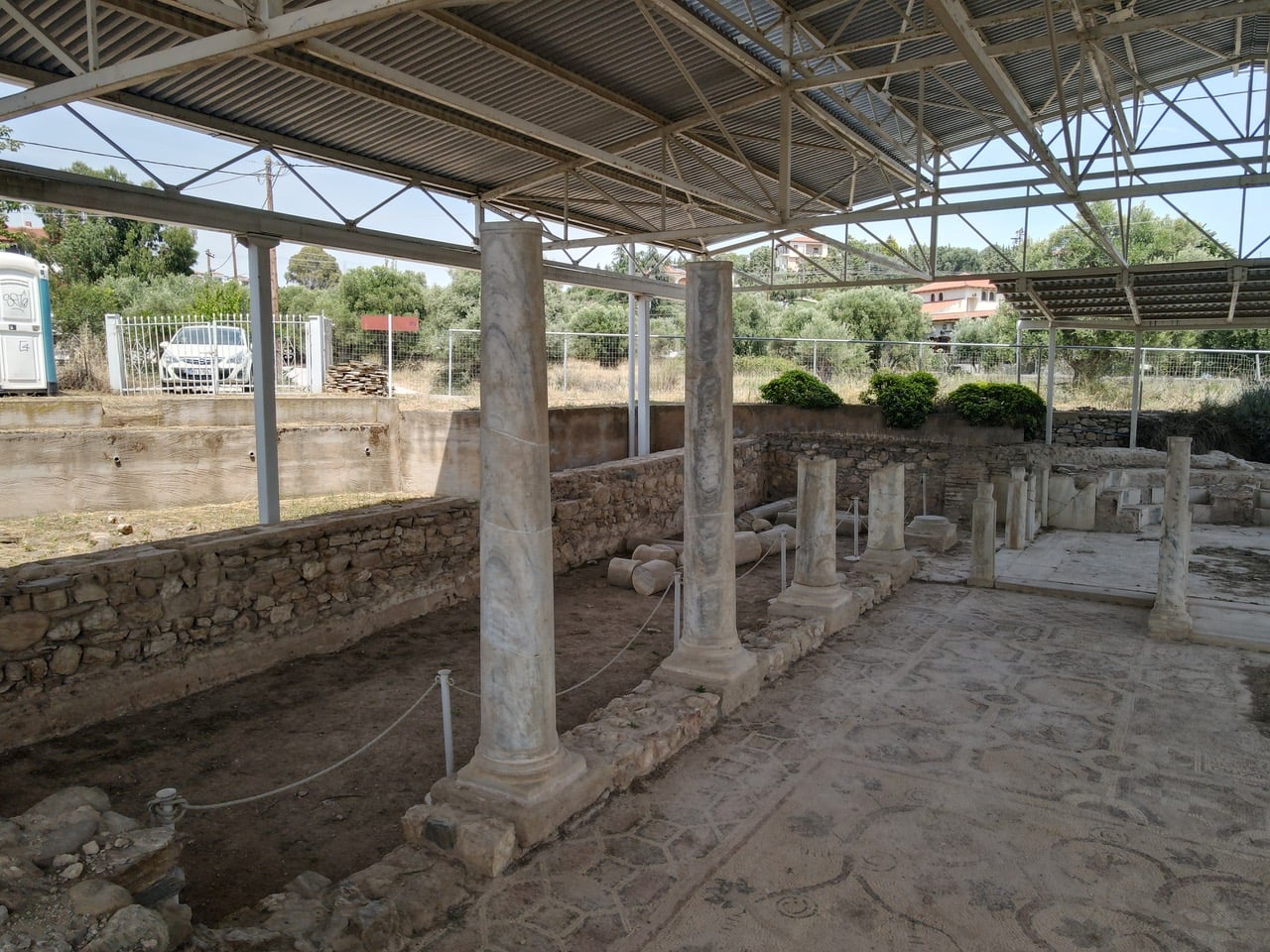 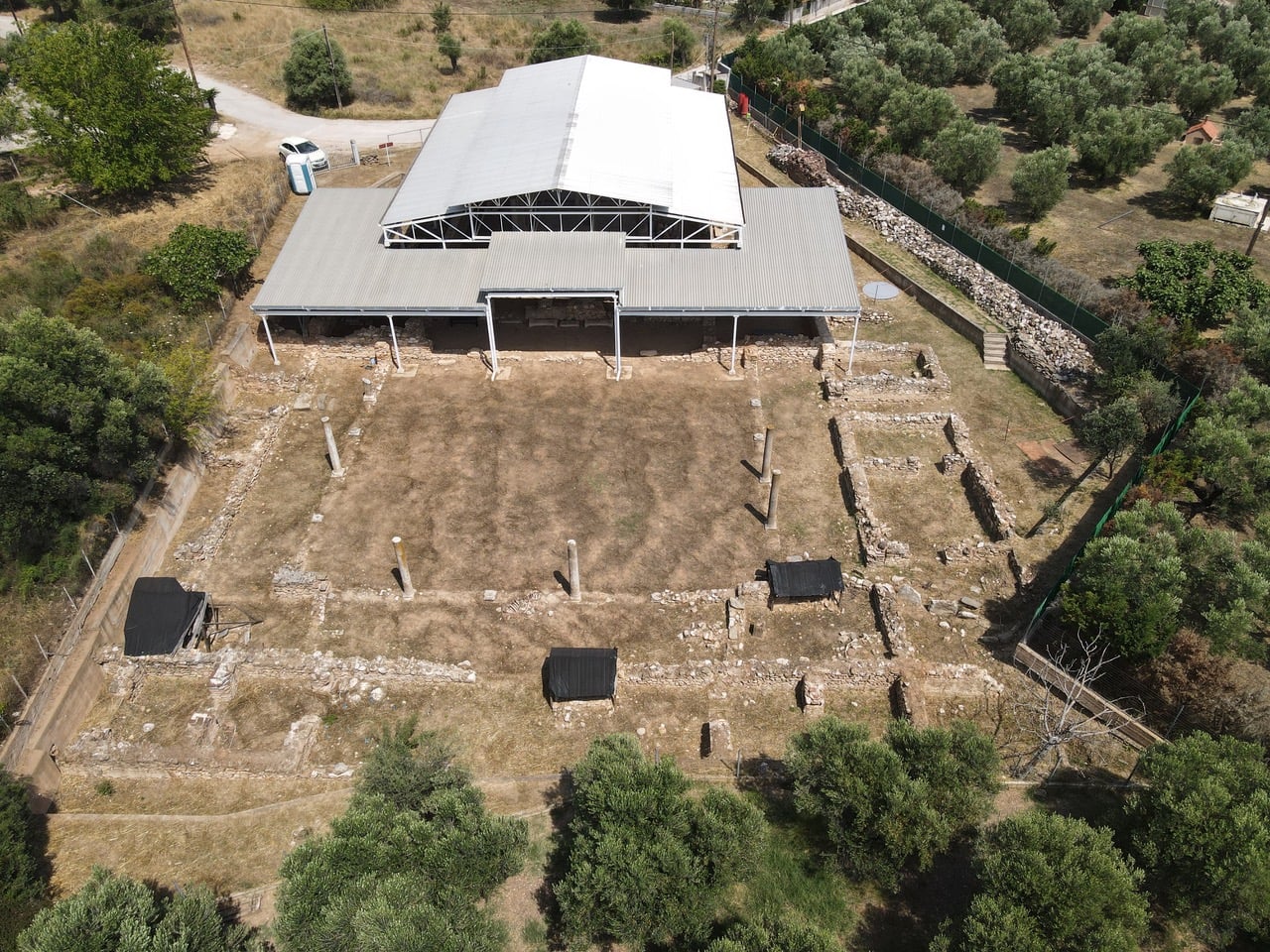 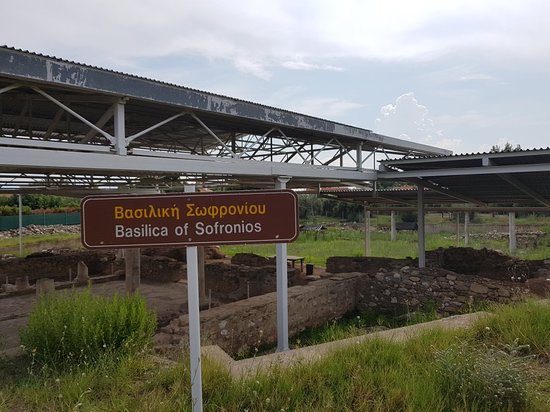 CULTURE NEARBY ACTIVITIES NEARBY NATURE NEARBY BEACHES NEARBY OTHERS NEARBY
Culture, Religion, Religious Tourism