Distance from the airport → 92,1km

Possidi village got its name in the honor of the God “Poseidon” and it is also known that there is a headland on the western side of the peninsula which was called as Poseidonio and that area belonged to ancient Mendi.

In Possidi, at the tip of a small peninsula jetting out into the west and where the remaining of the Temple of Poseidon is located, the horizon streches into the distance, offering views of the highest mountain in Greece, Olympus mounatin.

It's a seasonal settlement with a range of nice hotels and guest houses as well as beach bars, small typical tavernas and ouzo bars to taste fresh seafood and drink special homemade wine. 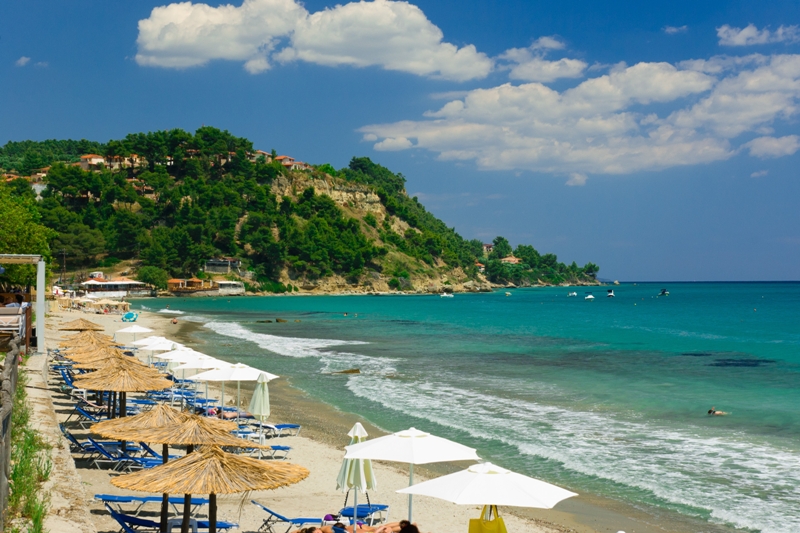 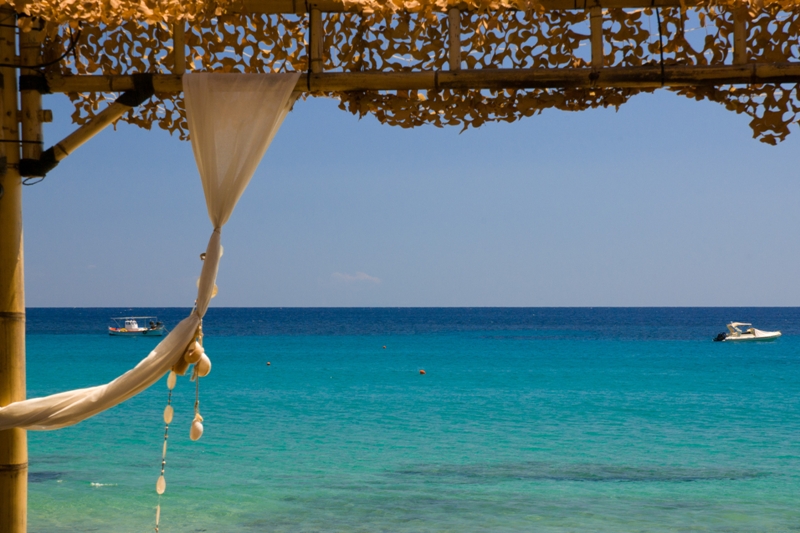 Locals says that there is an imaginery line that connects Kryopigi (on the east coast) to Possidi (on the west). When you cross it, heading south, you enter a different place.

Watch the sunset from Possidi Cape as it follows a rose-colored downward trajecotory
beginning from Pelion and ending as it disapears behind Mount Olympus!