Nautical, What To Do

The Touristic marina of Nea Moudania is relatively recent infrastructure which has a capacity of 103 yacht mooring posts.

The marina is part of the commercial harbor of Nea Moudania.

Nea Moudania is the largest fishing port Northern Greece and one of the largest in the Mediterranean sea (more than 20,000 tons of fishes per year).

The port of N. Moudanion operates as an auxiliary to that of Thessaloniki and many cargo ships tie up in it. Also, the port hosts a Touristic Boat Marina and a Nautical Club. 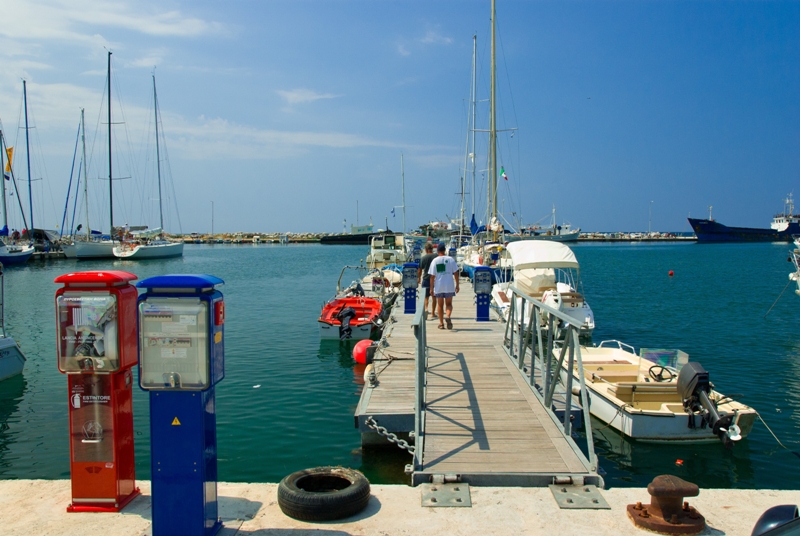 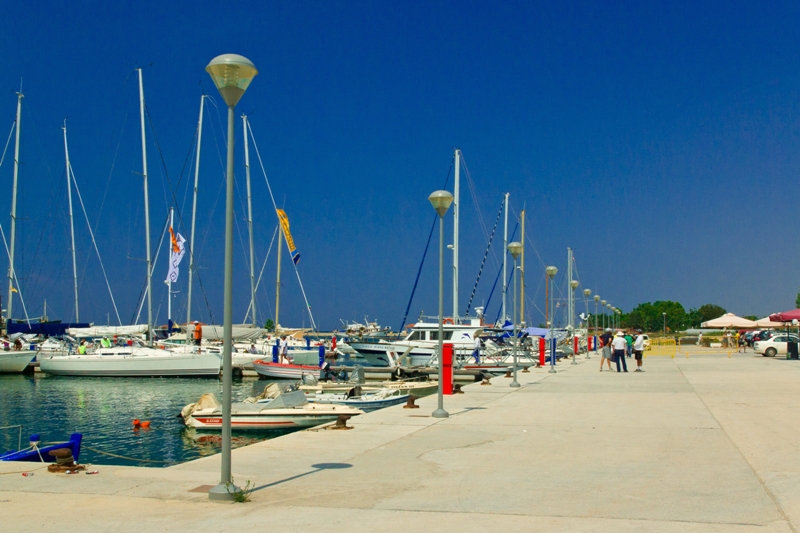 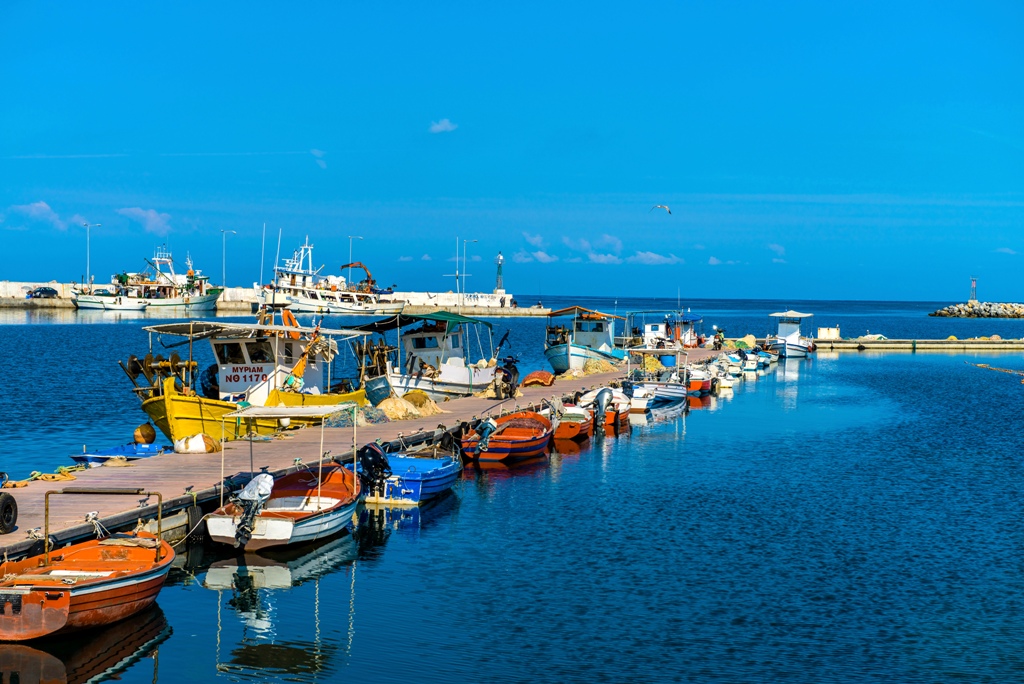 Additionally, the Nautical Club of Nea Moudania offers a great range of activities, like sailing courses for children 7-15 years old, game fishing, Scuba diving courses, shells festivals. The Club has been awarded many time with prices in international sailing and fishing competitions.

CULTURE NEARBY ACTIVITIES NEARBY NATURE NEARBY BEACHES NEARBY OTHERS NEARBY
Nautical, What To Do