Distance from the airport → 69km

As part of the municipality of Arnea, Paleochori is situated between Neochori and Megali Panagia.

The residential planning still preserves traditional features and the houses are spread around the square with the age-old plane tree. Stores and cafes are also located there. Paleochori is built at 550 meters high and has more than 1.500 residents. It's surrounded by wild nature offering amazing walking trails. During the years, there have been found coins and pottery in the wider area, as well as ruins from fortifications and tombs that tell us that Paleochori’s roots go back centuries.

It is worth mentioning that the tradition of weaving is still alive here thanks to the women of the village. The technique is transferred from generation to generation. 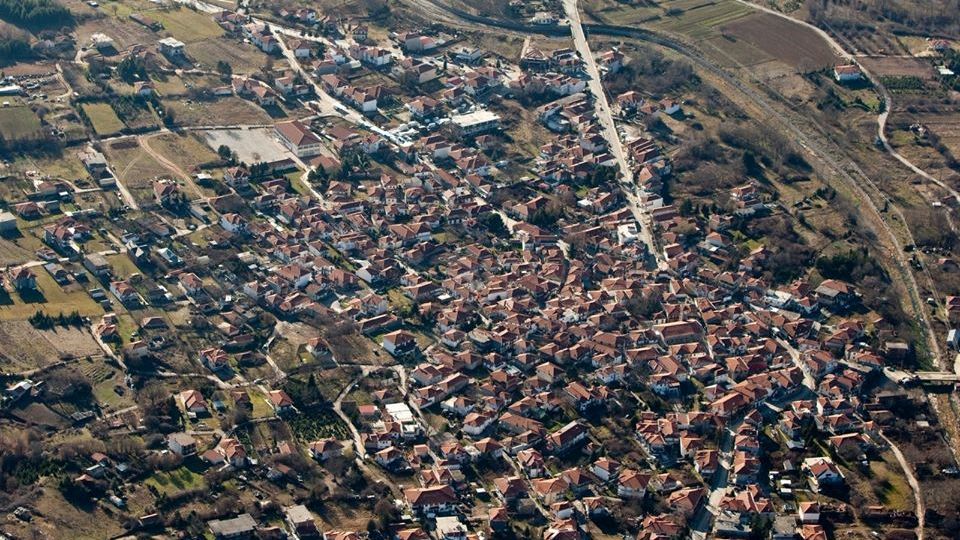 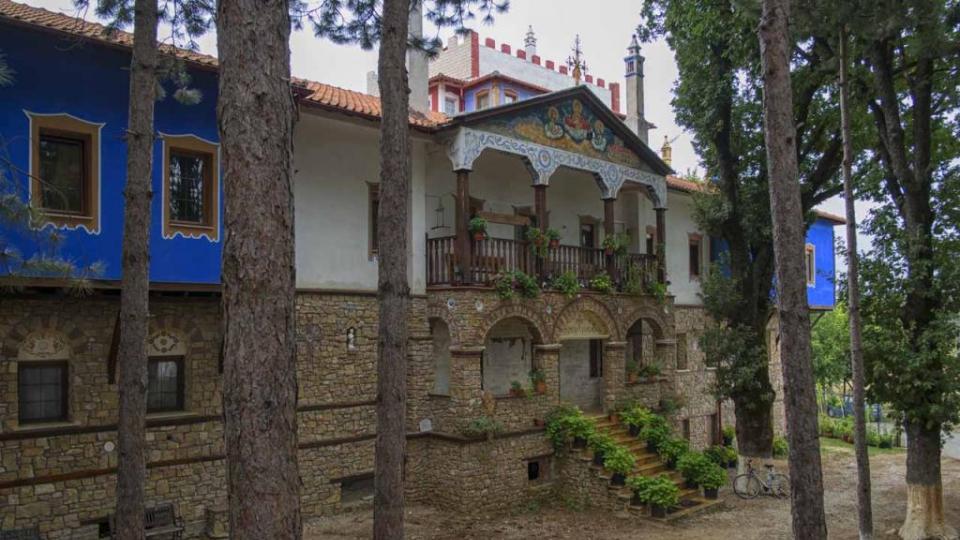 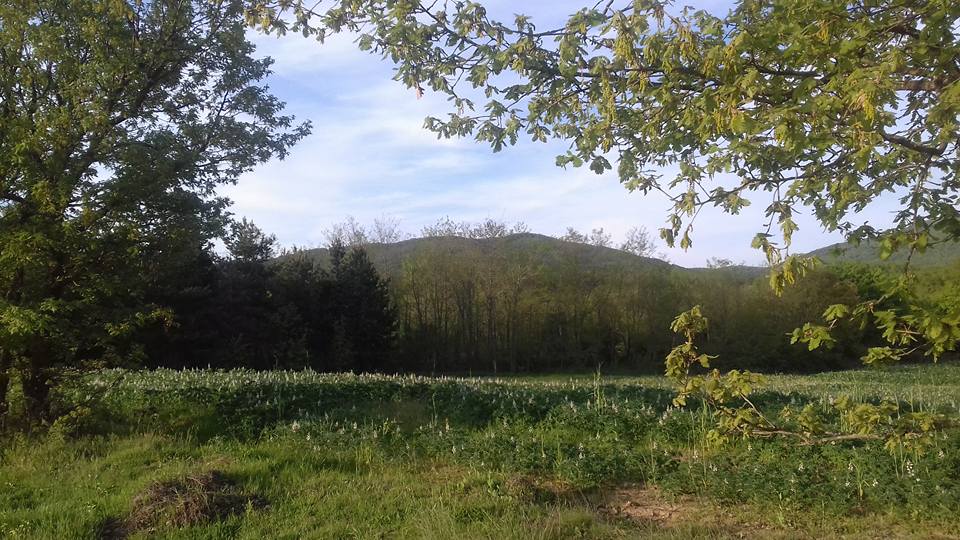 Nearby the village, you will find the Neposi castle, which dates to the Byzantine period. The castle was temporarily destroyed but in the 10th century, it was restored again. Many archaeological finds have shined a light into the history of the castle. Hellenistic shells and Roman coins that were discovered indicate that the area was populated during Hellenistic and Roman rule periods.

Also, discovered, were coins of Emperors Anastasios and Ioustinianos, from which is concluded that the occupation of the area continued during the 5th and 6th centuries.

Paleochori is mostly known for Giorgos Zobas, who inspired the author Nikos Kazantzakis
to write his novel Alexis Zorbas.