The rich religious history of Halkidiki is evident in the plethora of beautiful surviving churches from the early Christian period. The unique monastic state of Mount Athos has influenced the history of Greek Orthodox art. But besides the impressive monasteries of Mount Athos, you can discover the religious tradition of Halkidiki by visiting the old churches of unique architecture and beauty all around the region.

With handmade wooden dashboard and unique historical images, temples and churches of  Halkidiki is unique and beautiful and will definitely amaze you. 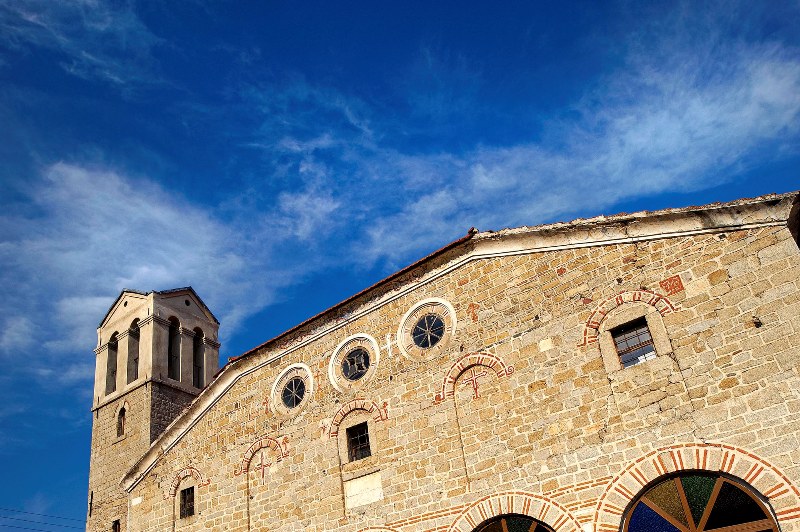 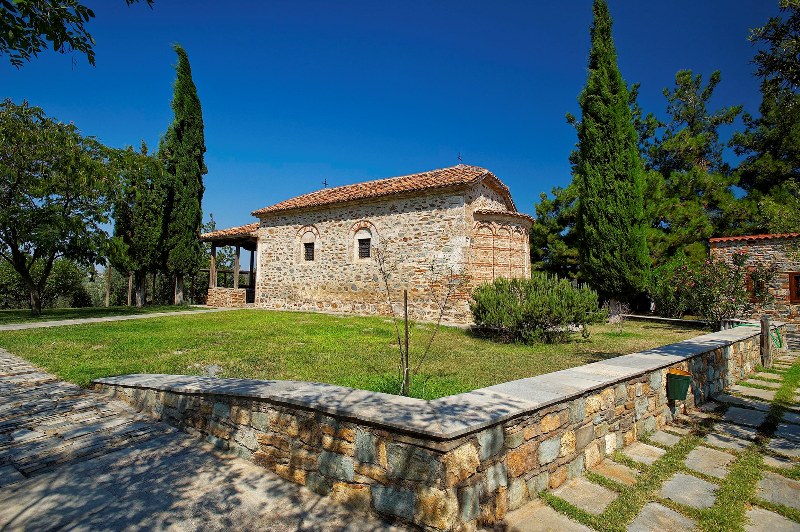 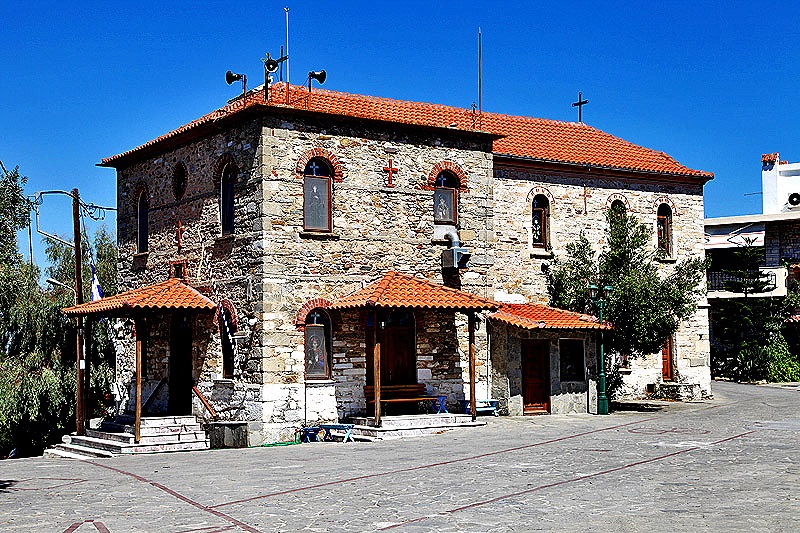