Located in the Toroneos Gulf, Kalyves is a small sea village between Gerakini and Agios Mamas that comes alive during the summertime.

In Greek “kalyves” means small houses, so Kalyves got its name from the small houses that the habitats of Poligiros would built as shelter while harvesting.

Kalyves has a main population of only 1,000 people, however, they are all very active in agriculture, their main production being green table olives (hondroelia) and virgin olive oil. It's no coincidence that the village's protector is Aghios Modestos who is known as aprotector of the animals. 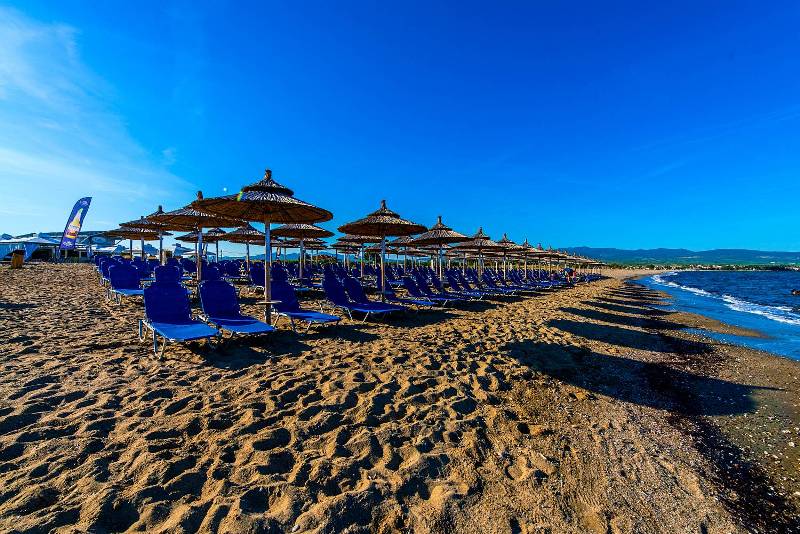 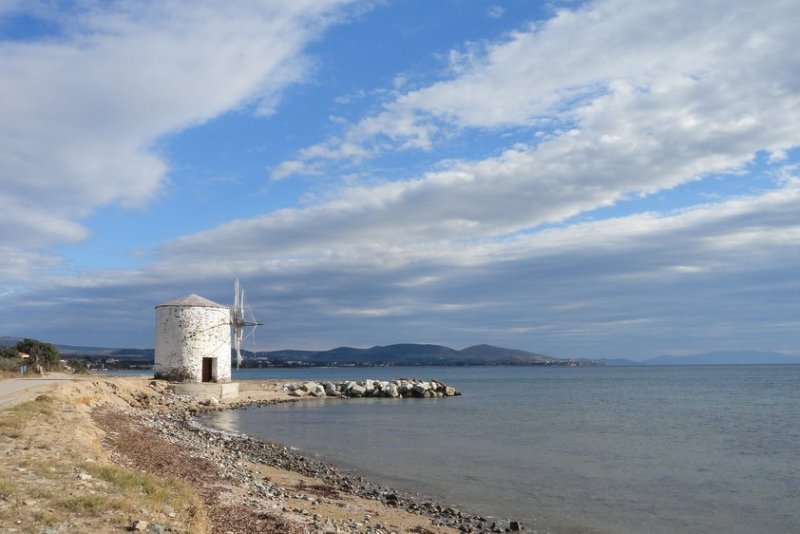 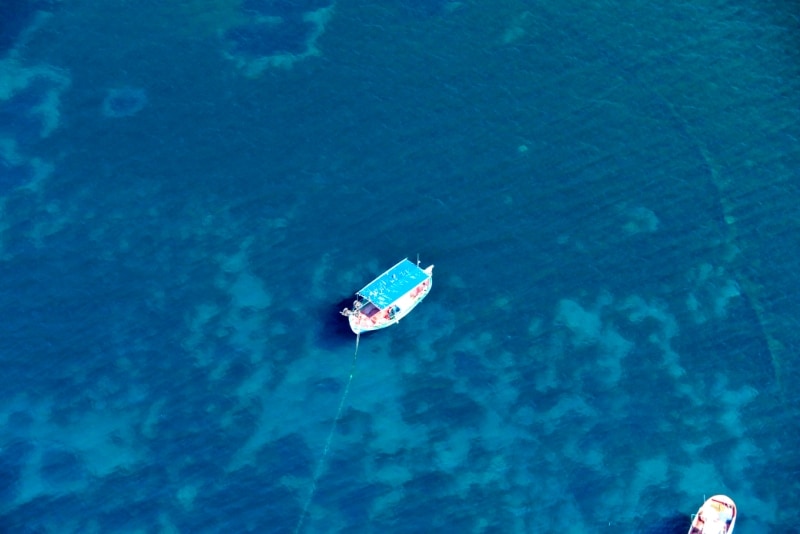 Take back home as a souvenir, a bottle of virgin olive oil or
a small portion of the famous table greens olives.

CULTURE NEARBY ACTIVITIES NEARBY NATURE NEARBY BEACHES NEARBY OTHERS NEARBY
Sithonia, Villages