Distance from the airport → 102 klm

Ierissos is the oldest and largest village of the East Coast in Halkidiki with sandy and Blue Flag awarded beaches and a coastal sidewalk that makes it a unique holiday destination.

It is, historically, the continuance of ancient Akanthos, which as stated by historians and highlighted by archaeological research, was, since the 7th century B.C., a colony of the Andrians and a great Macedonian city. Today’s settlement was built from the ground up, since the fatal 1932 earthquake leveled the older one. As proved by excavations, today’s city is built on top of the ancient cemetery of Akanthos.

Modern Ierissos is a beautiful, well structured, coastal city and the administrative center of the municipality of Aristotle. It is an important harbor of north Greece, with a remarkable fishing fleet and famous for the fresh fishs served to all the taverns of the village. 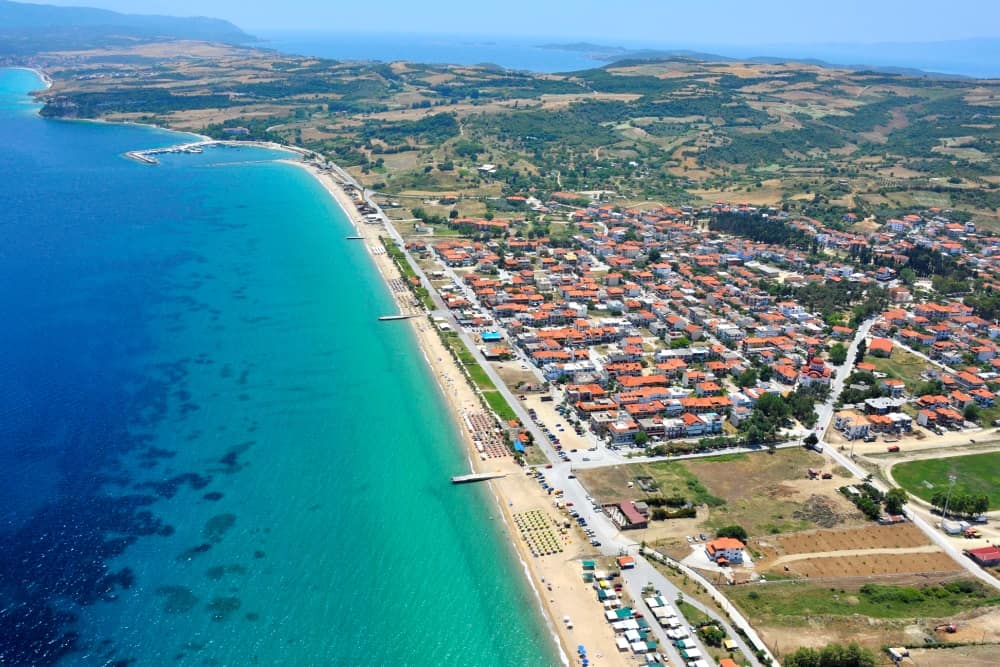 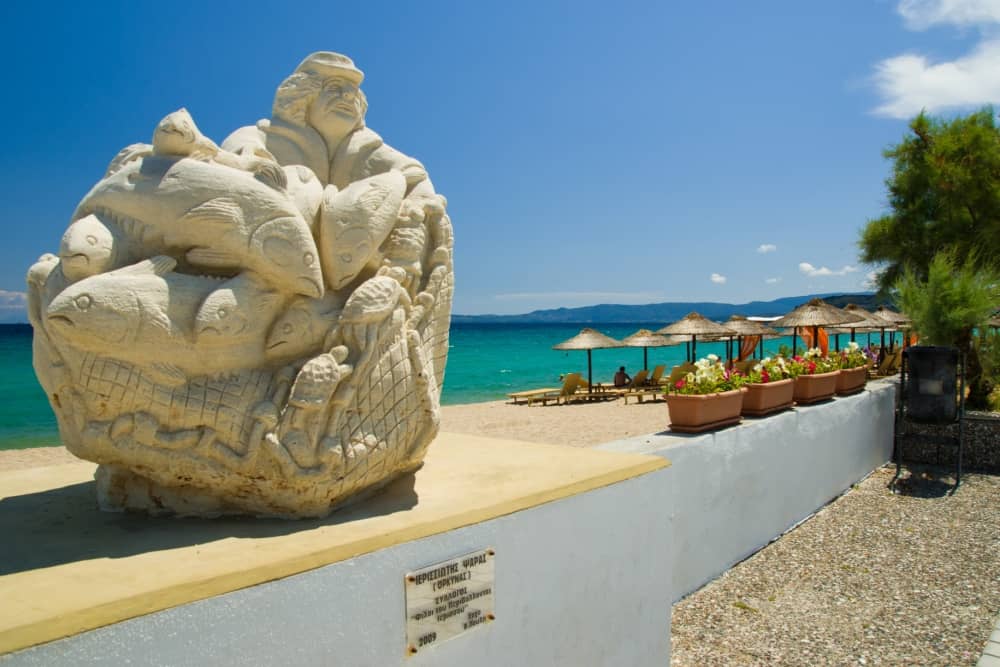 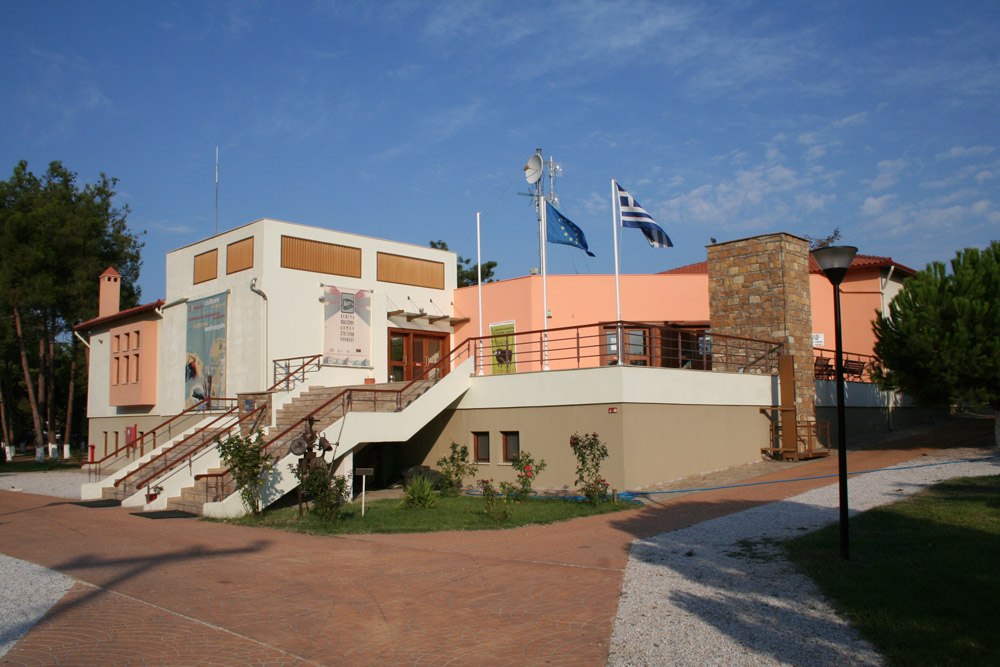 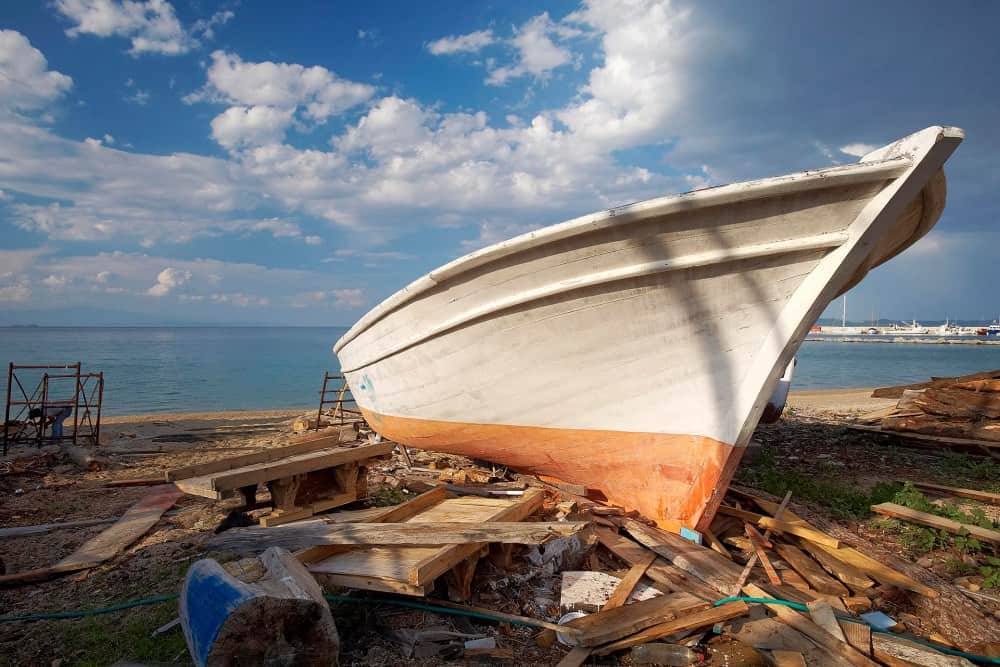 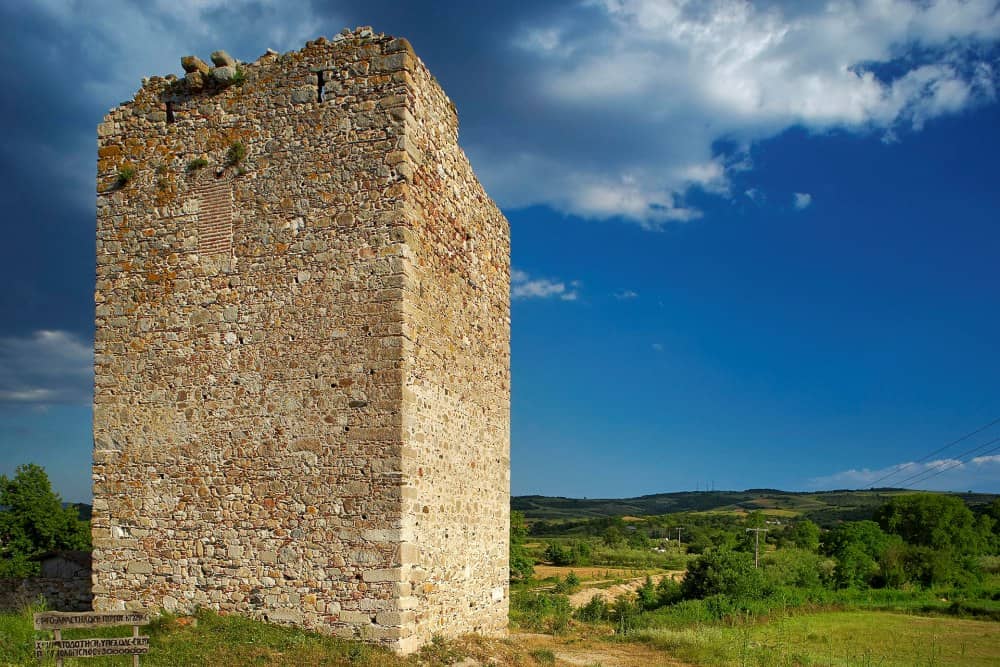 One of the most important sights in the region of Ierissos is the tower of Krouna, located approximately 1km northwest of the town.

The residents were considered to be great shipbuilders, carrying on an ancient craft from generation to generation. The shipyards of Ierissos were some of the most significant in Greece, with famous shipbuilders. You will notice the old "karnagia", as they call the shipyards, when you drive from Ierissos to Nea Roda. It's definitely worth a visit!

Do not miss it!

Join one of the most significant and historical costums in Halkidiki called “The Field of the Doomed Youth” which is taking place the 3rd day of Easter.

CULTURE NEARBY ACTIVITIES NEARBY NATURE NEARBY BEACHES NEARBY OTHERS NEARBY
East Coast, Villages