Ancient Toroni was one of the biggest and wealthiest towns of Halkidiki. Its location is described by Thucydides, along with the siege of Likithos (the small and steep rocky peninsula on the south end of the beach, which was part of the walls of Ancient Toroni) by the Spartans during the Peloponnesian War. During the years of the Roman Occupation and the Byzantine Era, the walls of the town were reinforced to protect it from sea and land. They were built with the construction material that had been left from the ancient acropolis.

Migrants from Evia inhabited Toroni in the 8th century BC. The town joined the Athenian Alliance, until the Spartans conquered it.

King Philip II of Macedonia conquered the town in 348 BC while in 168BC the region fell to the Romans. 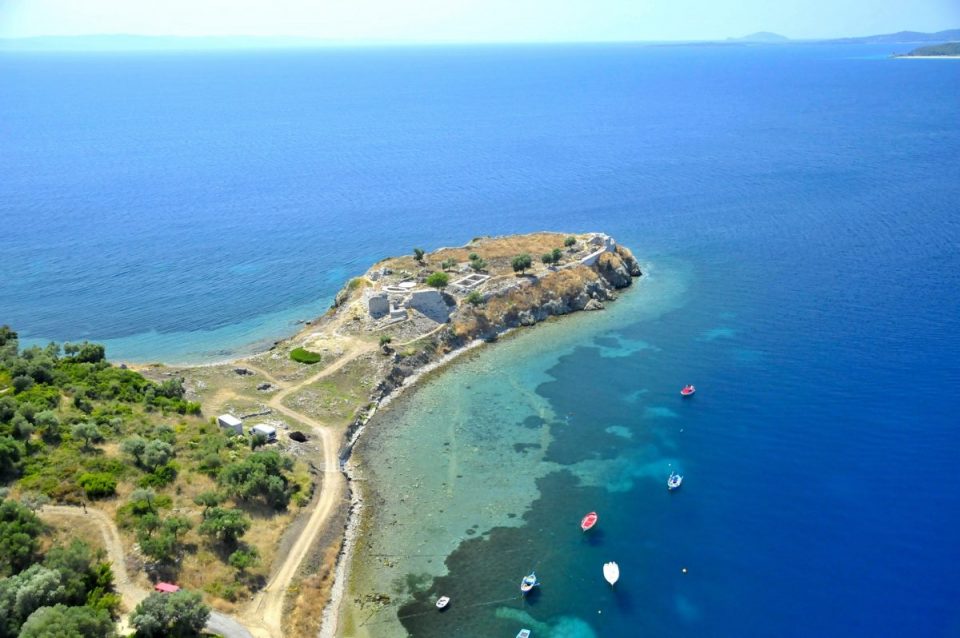 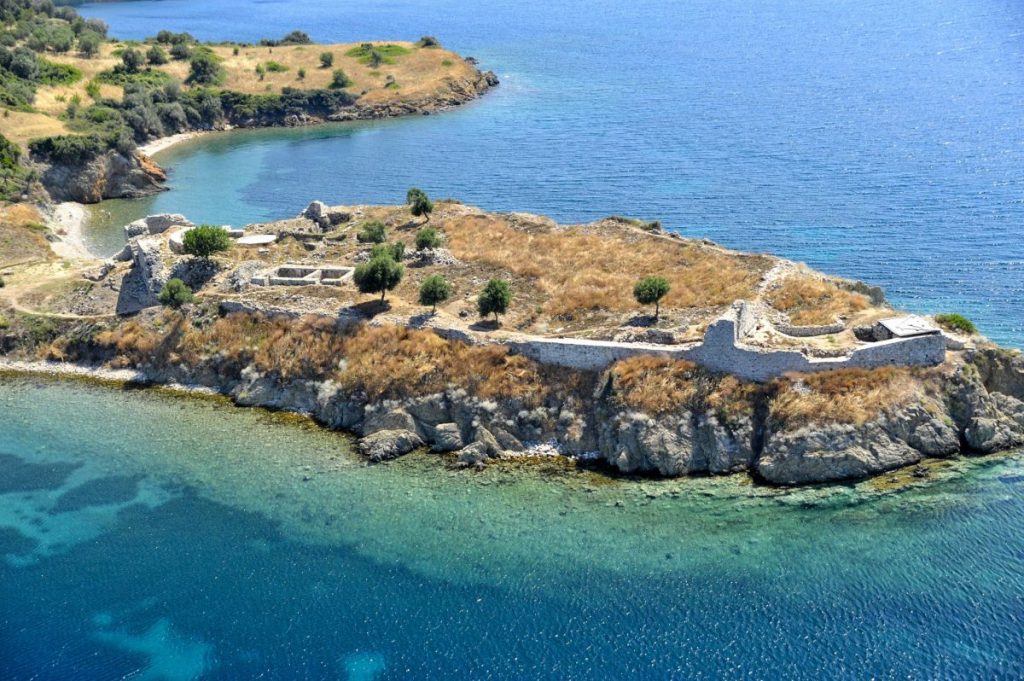 The excavation works in the area began in 1975 by the Australian Archaeological Institute in Athens. The findings indicated that the area had been constantly inhabited since the Early Copper Age. Some very important vessels were found in the town cemetery. Among them a wonderful silver pitcher, which dates from the 5th century BC, with engraved Medusas on the handles, which is now exhibited in the Archaeological Museum of Thessaloniki.

During the evening, the view is breathtaking as light enlightens the ruins of Lekythos Castle, similar to a headstone to help us to remember Halkidiki's long history.

CULTURE NEARBY ACTIVITIES NEARBY NATURE NEARBY BEACHES NEARBY OTHERS NEARBY
Culture, What To DoArchaeological site, sightseeing, Sithonia