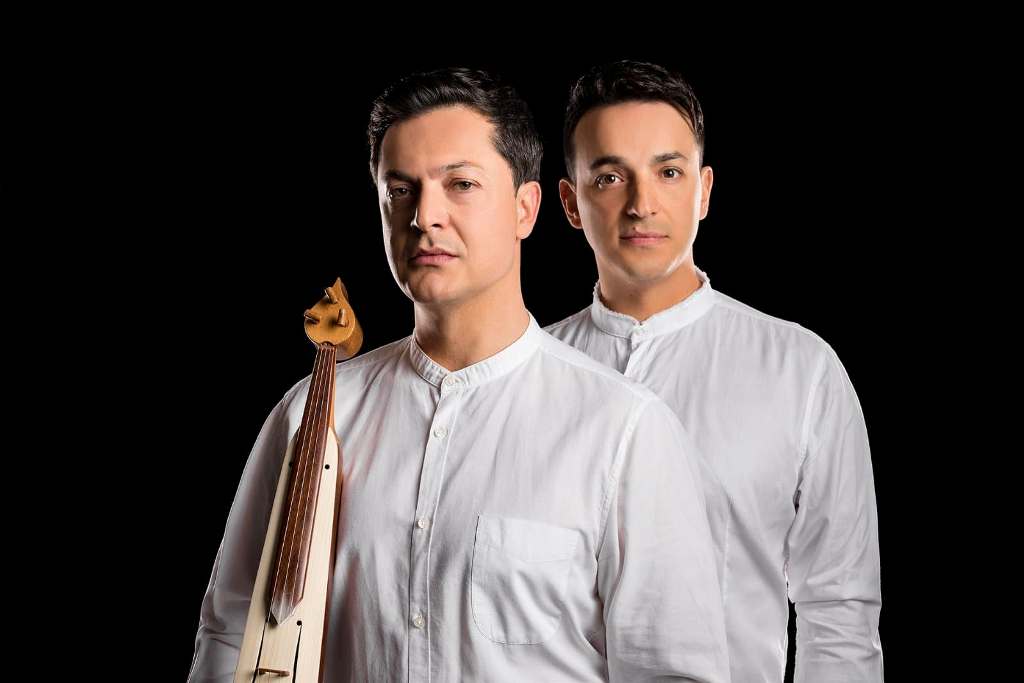 ‘Body and Soul’ (Psihi kai Soma) is a musical project conceived, arranged and produced by Konstantinos and blends Greek music with eastern and western influences. The magical sound of the Pontic lyra is the major influence of the show, which has achieved sold-out concerts in almost all major Greek musical venues and cities throughout Germany, Russia, the U.S,  Canada, Cyprus and Sweden- to name a few.

Along with an eight-piece orchestra, the boys will be performing traditional songs and music from Pontos and Epiros to well-known Greek songs and classic western compositions– giving it more of a universal appeal.