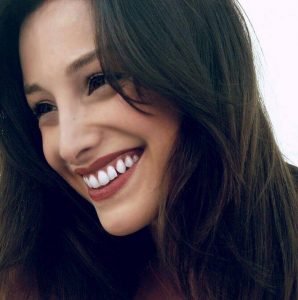 A live concert by the Sofia Avramidou, a greek composer and singer, will take place at a very important archaeological site, Ancient Olynthus.

This is a unique opportunity to visit the archaeological site at night and enjoy classical music by a renowned composer and singer!

The entrance is free and the concert will start at 21.00

She graduated from the composition department of Aristotle University (Bachelor and master degree, 2009-2014) and the National Academy of Santa Cecilia in Rome (postgraduate degree, 2014-2016), having received the highest distinction in Professor Ivan Fedele’s class as well as an excellence scholarship from the Alexandros Onassis Foundation. Ιn 2019-2020.
In 2019-2020 she followed the “Cursus de composition et informatique musical” at IRCAM, in Paris.
She has been awarded numerous prizes including the Goffredo Petrassi Prize from the Quirinal Palace in Rome, the 1st prize of the IXth International Composition Competition “Francisco Escudero” Accordion (2016) in Spain and the 1st prize of the 6th Composition Competition “Dimitris Dragatakis” (2014), from the Union of Greek Composers. She also collaborated with the director Evangelia Kranioti, for the film “Obscuro Barroco” which received the Teddy Award of the Berlin International Film Festival (2018). She was selected by the Venice Biennale to compose a chamber opera performed at the Teatro Piccolo Arsenale (2018).
She has participated in numerous composition masterclasses and courses with Beat Furrer, Philipe Manoury, Georges Aperghis, Francesco Filidei, Jean-Luc Hervé, Yan Maresz, Franck Bedrossian, Mauro Lanza, Dmitri Kurljandski among others.
She has received commissions and proposals for collaboration from various renowned ensembles such as the Ensemble Intercontemporain, Musikfabrik, Multilatérale, Ictus Ensemble, 2e2m, Ex Novo… 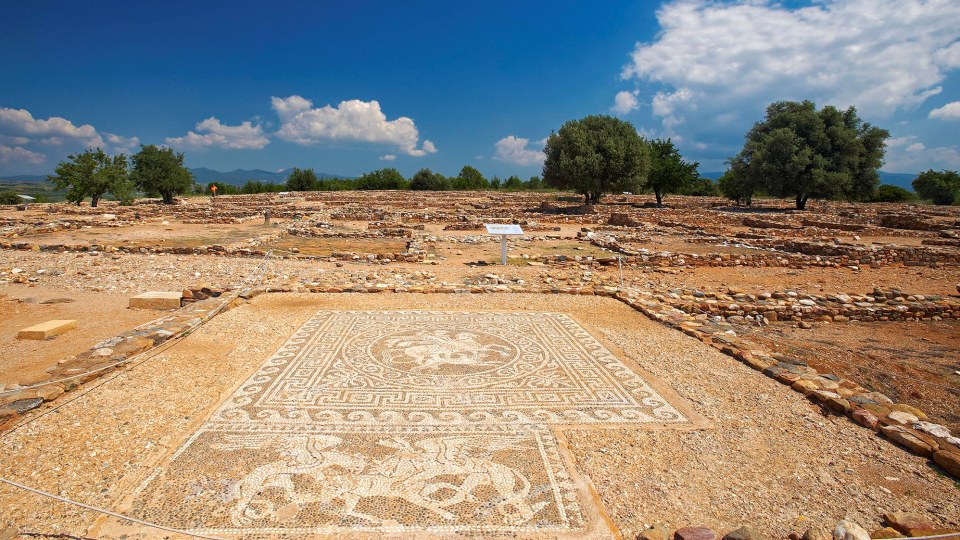