The second Annual Miraggio Music Festival starring world-acclaimed international stars will be held from 31 August till 21 September 2019. Local musicians, singers, and dancers will as well take part in the event. 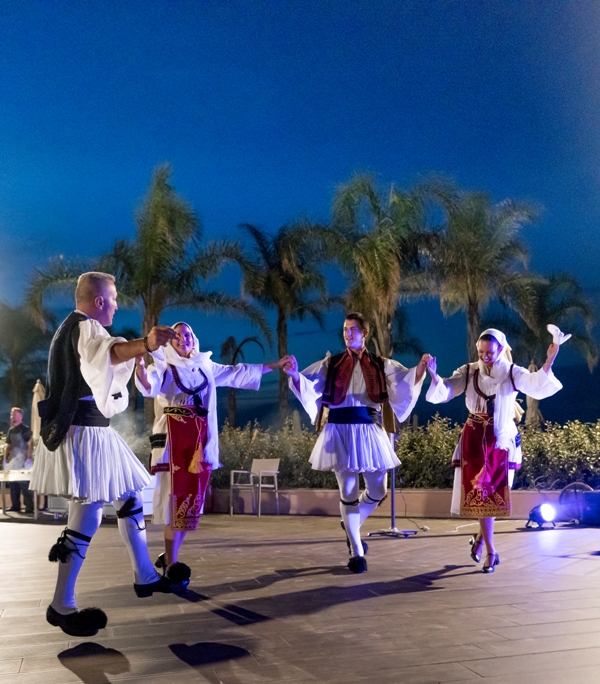 The festival will be opened on 31 August by famous Bessonovs brothers, finalists of the TV project “Blue Bird”, who had win Russian and International Competitions. Ivan Bessonov also won the latest edition of Eurovision Young Musicians in August 2018 at the Usher Hall in Edinburgh. The repertoire of the young stars includes famous classical pieces as well as jazz improvisations executed in a duet of violins and piano.

On 7 September all admirers of professional vocal are invited to the concert of the star duo of “Helikon Opera” – Julia Scherbakova and Andrej Orehov. The soloists of the famous Russian theatre are constant participants of international concerts and festivals. They are regular guests of prestigious opera houses in Europe and America. The theatre performs than 75 unique productions. Its shows are sold out for every performance. This is one of the most interesting and visited theatres of the Russian capital. Helikon Opera has won a reasonable recognition of opera professionals by winning nine awards of “The Golden Mask” in various categories at different times, prizes of the Moscow Opera Festival, the “Gvozd Sezona” (Nail of a Season) Awards of the Russian Union of Theatre Workers. 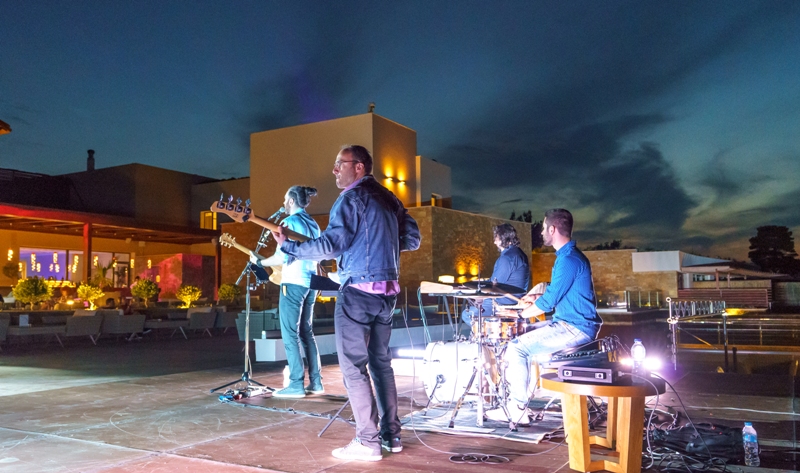 On 14 September the guests of the Miraggio Music Festival will enjoy a grand gala-concert of the stars of Helikon Opera. The program will include the best opera, folk and popular pieces of various programs, such as “Kalinka”, “Love forever” and others.

Besides the guest stars, local bands will take part in the festival program. Thus, on 3, 10 and 17 September, traditional Greek Night with live music, Greek songs and dances will be held

On 4, 11 and 18 of September, the public will enjoy the original performance by Zeeta – a duet with remarkable female vocal and live electronic sound. The audience of all ages will appreciate the covers of popular songs. 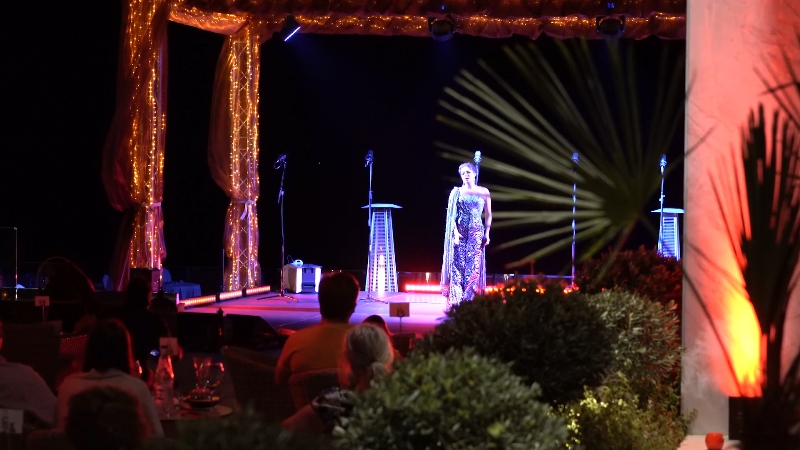 On Fridays 6, 13 and 20 September, we invite the guests to a live performance of George Fokas & Folks. The band is quite popular throughout Greece thanks to the unique sound and strong charm of the frontman. The musicians never miss a chance to perform at different events with their own songs as well as popular hits.