Once upon a time in Halkidiki | Tips by #TheLocals

Once upon a time in Halkidiki | Tips by #TheLocals

Sleeping over on a beach: Halkidiki in the 90s!

Recently, I remembered what it felt like sleeping over on a beach. The characteristic smell of pine-trees, thyme and oregano, that covered the smell of the burnt wood. The mild sound of the waves and sometimes the wet feeling of the stronger ones that reached your foot. The shine of the stars above us. The unsuccessful playing of a guitar. The quiet talks of the others usually referred to unrequited love. 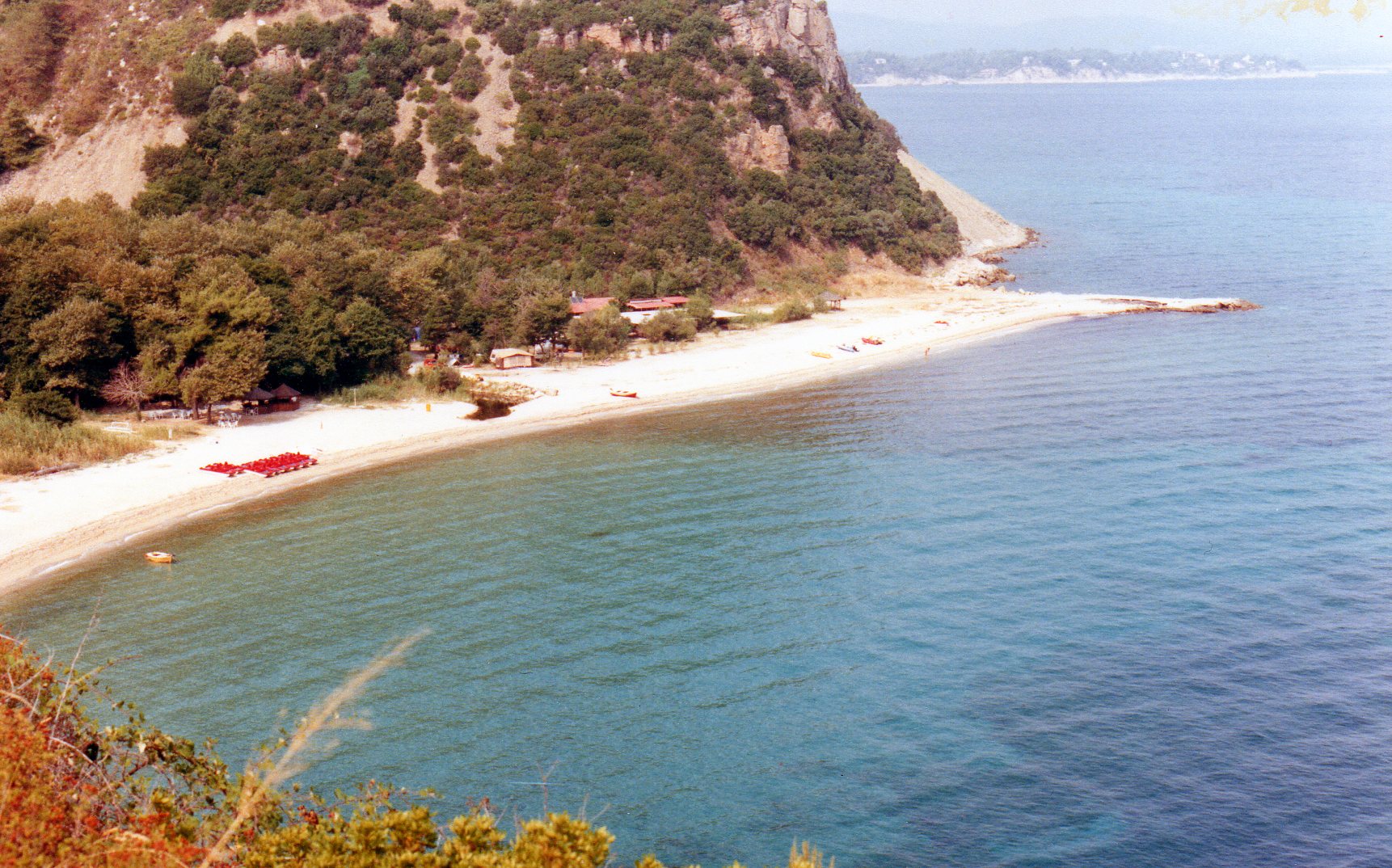 Photo by Sofia Bournatzi taken in 1992 with a ZENITH camera

It was the early 90s and Halkidiki was the place to be every weekend and during the
summer holidays. Driving from Thessaloniki to Halkidiki was in many ways a unique experience. The traffic was so heavy on a Friday afternoon or a Saturday morning, that you could meet people from the open windows of the cars next to you and even arrange to see them in Halkidiki. After all, this contact was the best chance you had to find them again as the mobile phones were just science fiction back then.

When you reached Sithonia, the narrow road was passing through the pine forests and the light blue sea was calling your name. The best beach bars in Sithonia were inside the camping sites. We usually preferred to take a walk on the wild side, the eastern one. 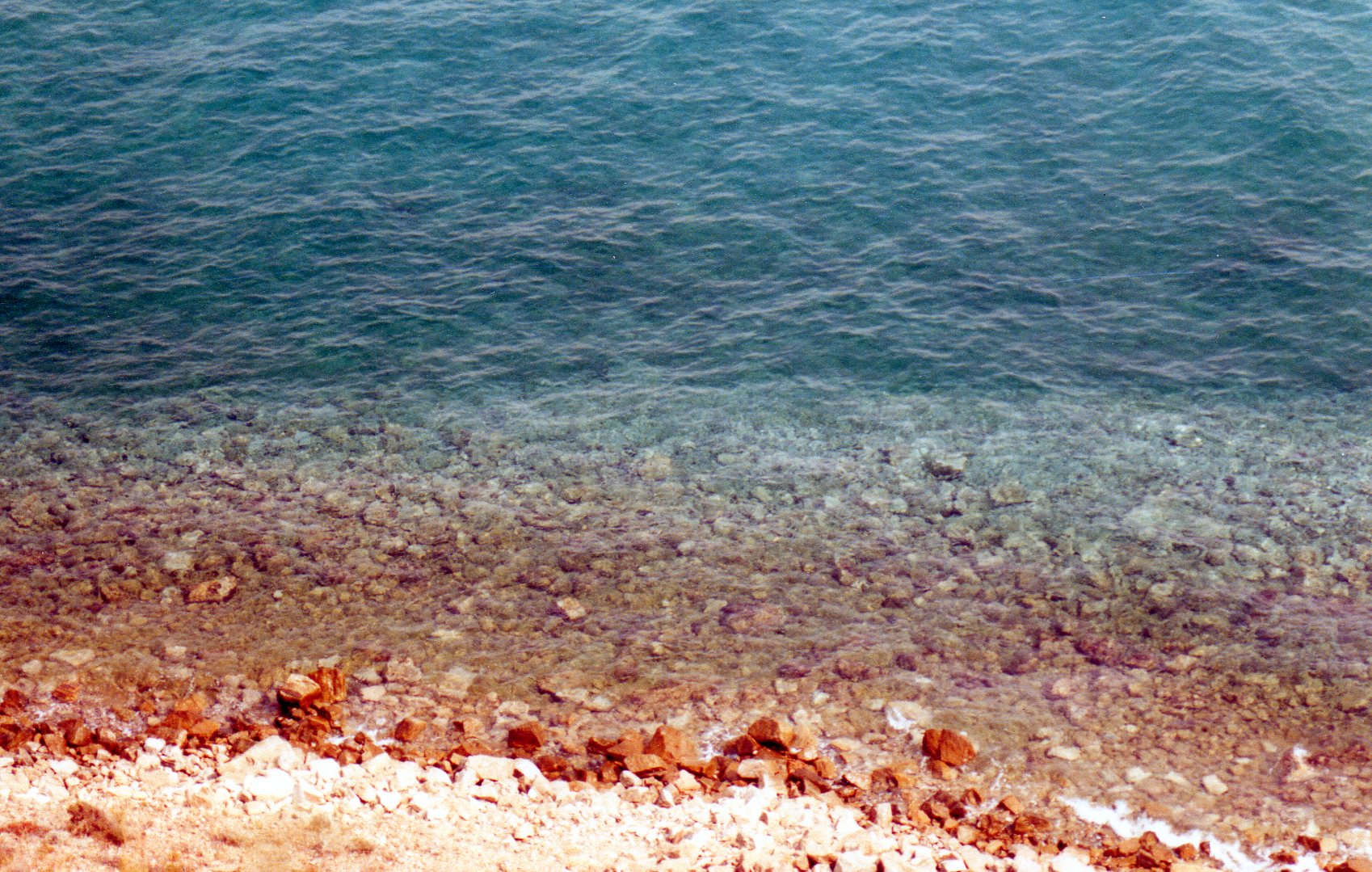 Photo by Sofia Bournatzi taken in 1992 with a ZENITH camera

After a full day – literally full – on the beach, we were changing clothes and bars for the night. The daily sounds of UB40 and Bob Marley were replaced with the velvet voices of Sade or Barry White, the electric guitars of Carlos Santana, Garry Moore and Eric Clapton, the Latin songs of Gypsy Kings. Dressed up like the TV stars of “Beverly Hills 90210”, the most important thing for the girls was to keep the fringe looking sharp. We were young and so were the nights.

How did we end up sleeping on the beach? Someone probably had an idea and
everybody just agreed. It was fun and adventurous. It was uncomfortable and unpleasant. It was an unforgettable experience.

Halkidiki has that effect on people. It makes them do things that couldn’t think before. And it only takes sparkle to reveal the hidden parts of you.