To be completely honest I can’t remember one single summer of my life that I did not spend in Halkidiki, whether that would be for two long, lazy, carefree months when I was fortunate enough to still be in school, or for some shorter periods of time when school life was over and career time kicked in.

As a child, I spent hours swimming and snorkelling in its crystal waters, playing with friends, running off to get ice cream, being taught by my dad about fireflies hiding in the grass at night or about which urchins were edible and how we could take them off their rock without being poked! Hot, carefree summer days that started with bougatsa (a typical fyllo-based breakfast option in Northern Greece) for breakfast, beach time that was followed by fresh fish for lunch, an afternoon nap with crickets singing us to sleep and endless afternoon playtime, until my parents drove us to one of the most hospitable tavernas in a near-by village to taste grilled local meat dishes, golden hand-cut French fries and fresh salads, very often picked from the owner’s own back veggie garden. 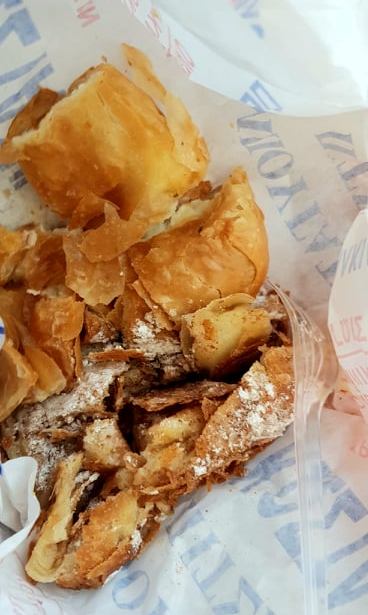 A Greek delicacy: bougatsa for breakfast

Later on, while studying in the university and still enjoying long vacations, the trendy beach bars became a daily must-go habit. Friendly staff serving ice coffee welcomed you to their venues, and a minimum 6-hour stay at the beach bar was filled with water sports “contests”, flirty encounters with other regulars and cocktails at sunset time. And then, rushing back home for a quick bite, shower and dress up a time to kick the night off in one of the many truly cool bars, followed by another drink at a more lounge-logic small club, only to end the night dancing to the tunes of an in-house or guest DJ at one of the big clubs all around the area of Kassandra. Somewhere around 6.30 to 7 am, sunglasses were on and just before going home, you had to make a stop at one of the many bakeries just opening up and serving the freshest and most delicious cheese or spinach village pies, sausage or kasseri-filled pies and sugar-coated donuts, always accompanied by the classic choco-flavoured milk. Driving back home while enjoying the sunrise, sleep and then up again at around noon to start the day over. Oh, those times! 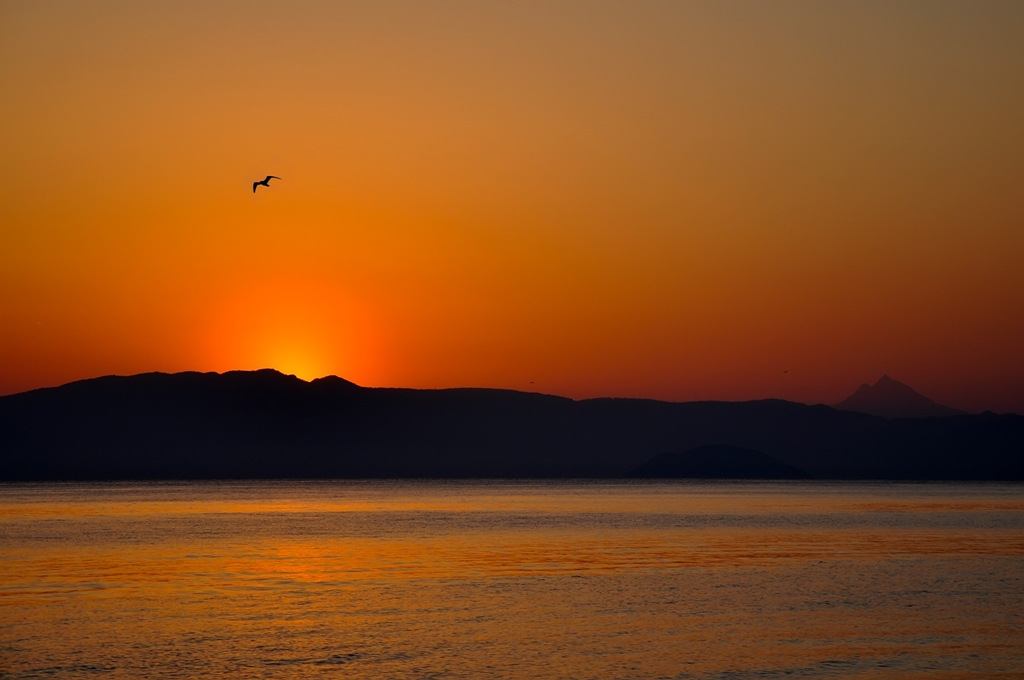 The sun rises at Polychrono

And somewhere at around your 30th birthday, when the 2-month holidays were replaced by weekends starting in May and ending in September and a 15-day work break in August if you were lucky, things took a more… serene turn. Kassandra was “replaced” by Sithonia and its beautiful, traditional guesthouses or cosy summer apartments awaited. Either with your loved one, your family or with a small group of friends, a Greek coffee with fresh fruit, some feta and a sesame “koulouri” (haven’t tried it yet? Well, it’s your loss!) was the ideal way to start your day. 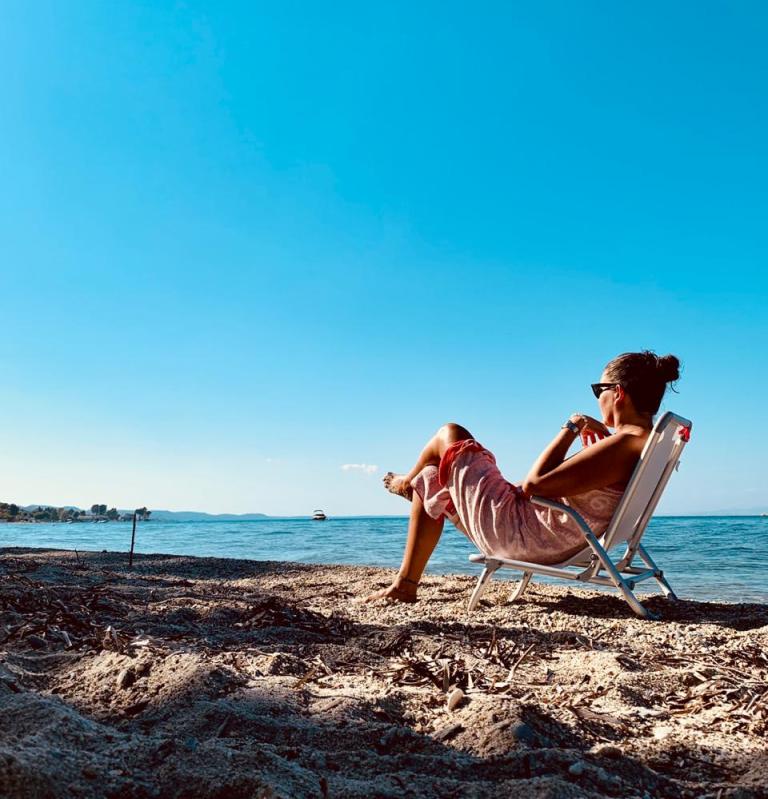 Relaxing on the beach

Some relax time reading your favourite book under the shade of a tree and off to one of the many secluded beaches or lounge beach bars, swimming, chilling, cocktailing and snacking until around 6 pm. The fancy dressing that was imperative during your 20s was now replaced by a dry bathing suit and a pareo or a pair of shorts, and you were ready for a traditional restaurant right by the sea or a fancier one that still admitted you in your casual apparel. For those, like me, who wanted to end their day chilling, we head back home and continued our night with some home-made cocktails under the stars. For those who still longed for more fun, easy-going outdoor bars were ready to welcome them. And yes, let me say that up to this very day, whenever I get to spend such a weekend in Halkidiki, I do prefer to wake up really early on those Monday mornings when I have to go to work, rather than “sacrifice” my Sunday evenings driving back to the city; after all, isn’t it better to spend just some more hours in the place that makes you feel like you want to stay there forever?

View all posts by: Akritidou